Sometimes the debunking of scientific myth backfires, and contributes to the continued spreading of the myth instead.
Kåre Letrud
Assistant professor, Inland Norway University of Applied Sciences
Follow
Like Liked by Ben Johnson and 1 other
0

Several uncorroborated, false, or misinterpreted conceptions have for years been widely distributed in academic publications, thus becoming scientific myths. How can such misconceptions persist and proliferate within the inimical environment of academic criticism? Examining 613 articles we demonstra…


We know of no method of instruction yet devised which embodies so largely the elements of success as dramatic representations. It has been truly and eloquently remarked, that what we read, often fails to produce a lasting impression upon the mind; what we hear of, finds no permanent abiding place in the memory; but that which we see, becomes engraven upon the recollection — it survives all the vicissitudes and changes we may encounter, its image is ever at our call, and not unfrequently accompanies its possessor down to the last hours of his earthly sojourn.  (C.W., Jun., 1852, p. 130-131)

The above quotes are strikingly similar, despite being separated by 167 years. They are indeed versions of the same hierarchy of learning modalities, and are accompanied by corresponding claims made by hundreds of peer reviewed articles, and by some encyclopaedias (Letrud & Hernes, 2016). We have found no research supporting any of them (Letrud & Hernes, 2018). Presumably, the highly critical, sometimes inimical, environment of academic research and publishing would scrap unsubstantiated models such as these. However, their extended and extensive academic distribution suggested to us that there are flaws somewhere in the mechanics of scientific self-correction.

We noticed that several critics of these models, ourselves included, were either summarily rejected (often with a mere ‘nevertheless’) or even cited in support of the models. We hypothesized: If the citations that affirm the myth outnumber those citations that distribute the critique, this would indicate the existence of an ‘affirmative citation bias’, and a possible explanation of how the self-correction had failed. Performing a case-study of three articles criticizing the Hawthorne Effect we showed that their reception was skewed in a way consistent with such a bias (Letrud & Hernes 2019). We believe this partly explains the tenacity of scientific myths.

Are scientific myth-debunking efforts bound to fail? We suspect not. Perhaps critics can reduce the affirmative citation bias by choosing titles that are unambiguously dismissive. This will presumably reduce the risk of being cited in support of the model criticized. We also speculate that once the number of debunking publications reach a ‘critical critical mass’, they may offer some kind of herd immunity against the myths. This, however, will have to be the subject of later research. 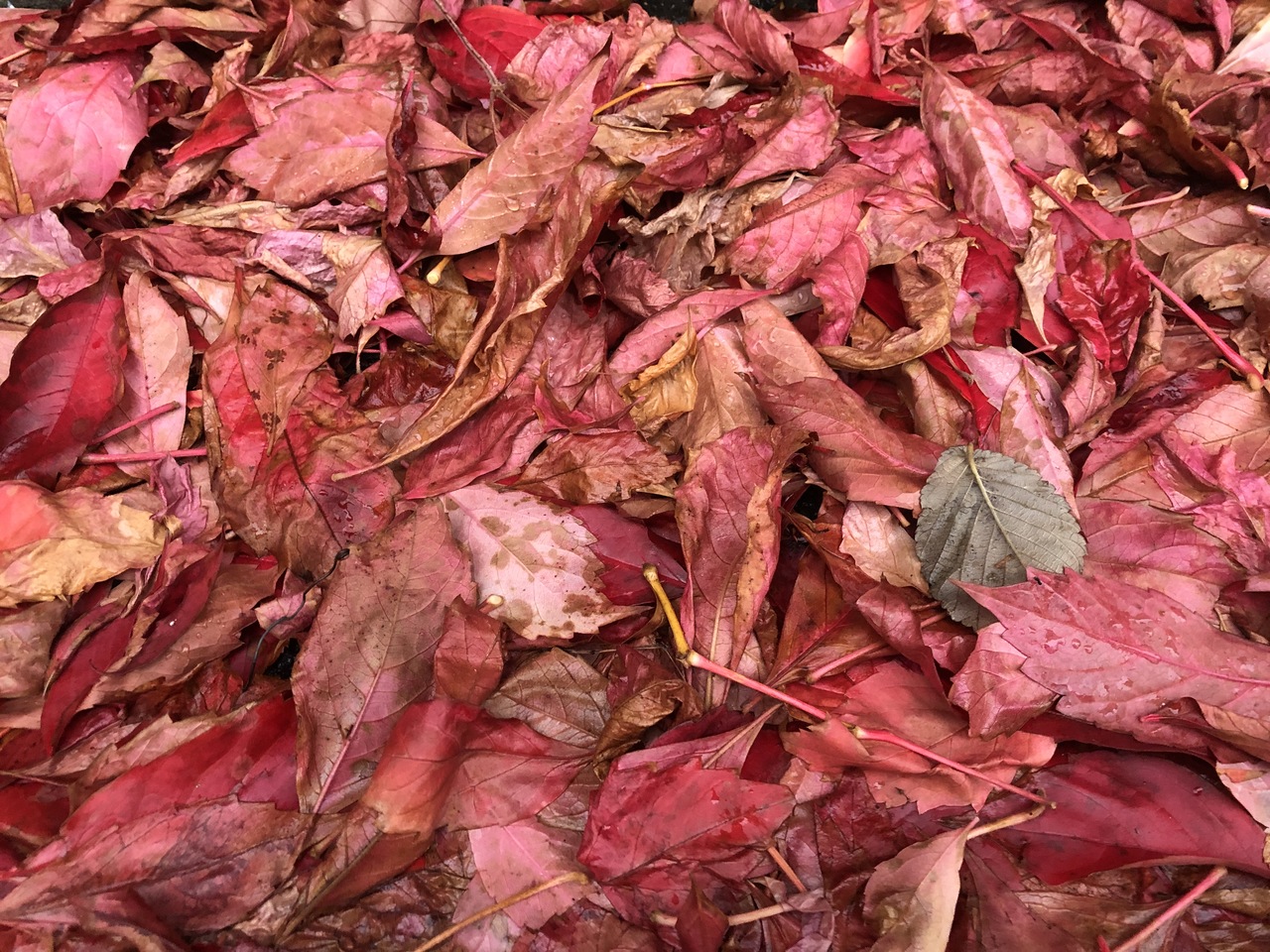 Sometimes the debunking of scientific myth backfires, and contributes to the continued spreading of the myth instead.