I used to keep a list of people who I thought were better than me but who hadn’t yet landed a faculty job. I found it comforting after each failed cycle to just focus on the candidates I thought were more deserving than I. Every year however, the list got shorter, and not because the market magically opened up. Instead, so many of these people who I thought were amazing thinkers, and kind souls, and who published so goddamn much, left the field. Eventually, I realized that maybe I might be on someone else’s list of cool jobless people, and that it was time for me to start moving on.

Looking back, I remember attending one of those job panels in my third year for stressed out graduate students and being told we needed six publications to have a realistic shot on the job market. I ultimately finished graduate school with seven. While my advisors weren’t positive that I would get an offer, they were certain I would get interviewed. They were wrong. In related news, my advisors were hired 30 to 40 years ago. For my part, I knew the hiring stats, but never felt they applied to me. I had reverse imposter syndrome in those days; a great feeling.

After that I was on a timer. Each Fall, I had to apply for jobs, maybe interview, fail, diagnose what went wrong, and repeat a few months later, all while being expected to publish at a rate commensurate with my peers who were new professors. Everyone had advice for me, most of which boiled down to publishing more. And so I did. Those years were not fun; each summer stressed about getting that next big paper published before applications were due. Eventually, people started telling me that what I really needed was to win a major grant to prove that I could secure extramural funding. It started to dawn on me that no one, especially not those who have succeeded, knows how to get a job. And in the absence of true knowledge, and needing to believe the system is just, people simply regurgitate the advice they received for preparing their tenure case.

Eventually, I got a couple of offers. Maybe all of those publications helped, or maybe I just applied to so many jobs over the years. Either way, it was too late. I had already built a life filled with kids, a home, and a successful partner. I had also been applying to dreamy non-academic jobs and received an offer; a strategy I highly recommend. Restricting yourself to academic jobs just suppresses your own market value and hurts everyone else. When I lined them up, the non-academic offer was better for my life, and so I took it. As painful as it was to step away, I feel worst for the people who continue to put their lives on hold so they can publish more in hopes of landing a faculty job that will likely never materialize.

The academic environment is one in which the odds of long-term survival are extremely low, and where selection is highly noisy and thus functionally random at the boundaries. In this environment, there is no reliable advice for how to publish in order to secure a faculty position, but there may be advice for how to pursue the most satisfying academic career. If the definition of risk is absorbing a cost in the present to increase the chances of an uncertain future reward, then the riskiest strategy you can pursue is to write papers in order to increase your odds of becoming a professor. Even if successful, by the time you reach tenure the ideas you were truly excited about will have passed you by anyway. Instead, the safest strategy is to write the papers you wish to write now. Assume that you will only have 5 to 6 years and work to make your mark in that time. It is these papers, the ones I pursued without consideration of the future, that people know me for years later.

I’ll close by mentioning one of the people who was on my ‘better than me’ list; a fantastic researcher with a love for scratch-off lottery. Over the years he interviewed at every top program but never got an offer. Eventually he left academia, but he still plays scratch-off lottery. When I asked him about it, he shrugged and said, ‘they’re both lotteries, but at least scratch-off is still fun.’

I don't want to be Reviewer 2 and accuse you of not making the argument I'd have made had I taken the time to write your piece. That said, there's an omission from the range of possibilities here, and it's worth noting that the omission both disserves job seekers and unintentionally harms other faculty (particularly contingent faculty who carry heavy teaching loads).

When we tell aspiring job marketeers that teaching-intensive positions are undesirable (either by saying it explicitly, or as you do by simply not mentioning them), not only do we do the job-seekers a disservice by guiding them away from good jobs they might love. We also--

1. Contribute the systematic devaluing of teaching by telling people that they should avoid it.

2. Increase the likelihood that people who wind up in those positions are predisposed to be disgruntled because they've "settled" for a "worse job" instead of getting a better one. I've been at my 4/4 teaching load job for 17.5 years now, am long tenured and promoted to Full Professor, and still get asked when I'm going to leave for a "real job."

3. Increase the likelihood that exploited contingent faculty will wind up doing most of that work anyway, either because the tenure-track faculty buy/beg their way out of it, or positions stay contingent because so many people are being told not to want those jobs anyway.

I certainly don't want everyone to apply to teaching-emphasis jobs if they don't want to be teaching a lot, but across the academy we have to do better at not reinforcing the message that teaching jobs are lesser simply out of habit.

John Guittar
over 2 years ago

Great article. I wonder how many strong job candidates simply walked away because they couldn't afford to play the lottery. 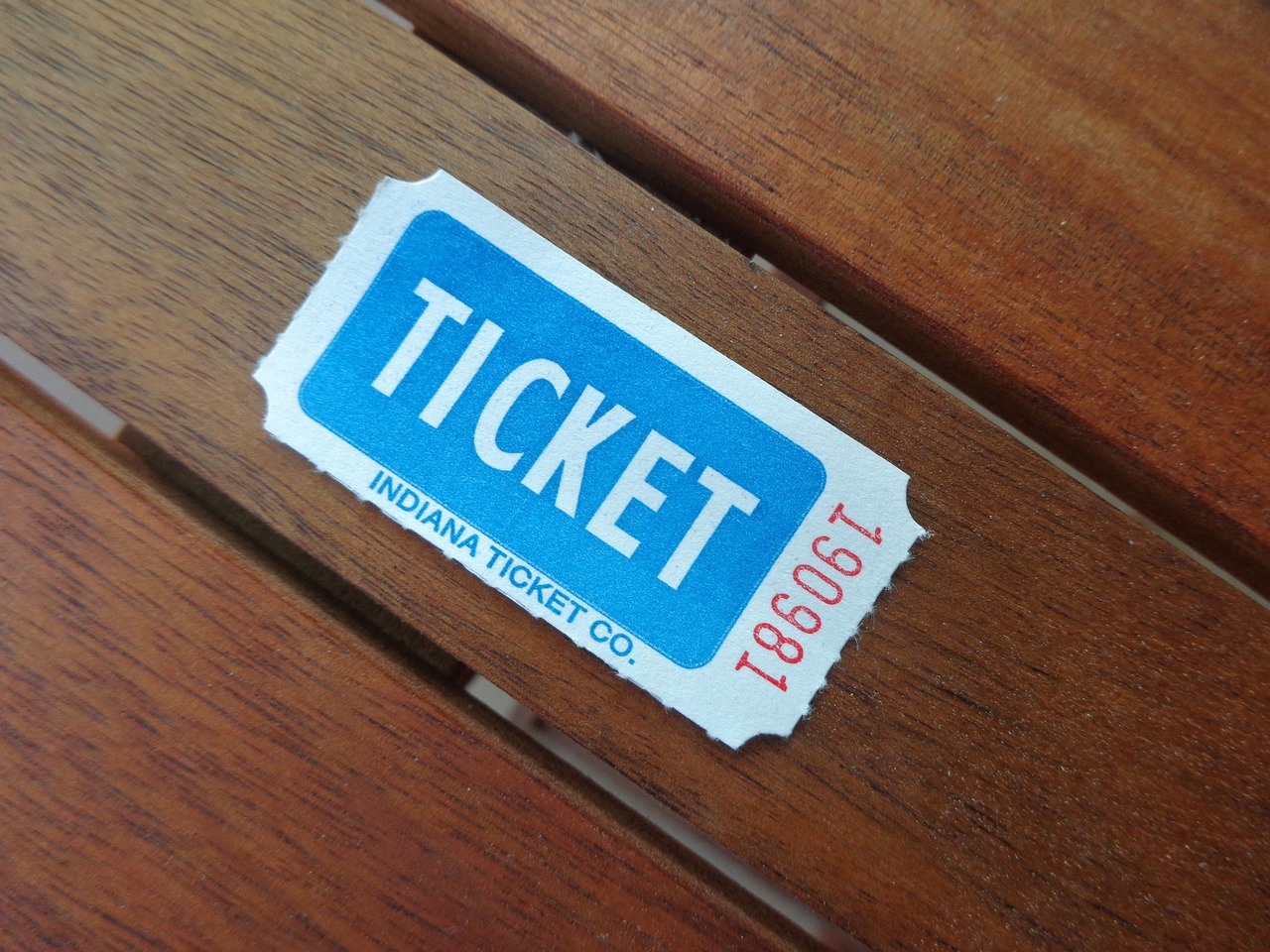