Publish, perish or be helpful? Thoughts from the academic-industry intersection

Is it possible to have a successful scientific career in which you never publish a single paper? The persistence of the 'publish or perish' narrative suggests that failing to publish, for any reason, equates to career failure. Yet in realms like biomedical research where only 3% of PhD candidates can expect to reach tenure positions, a true failure would be in not considering the development of a broad skill base which enables a multitude of career choices.

From 2012 - 2018, we were both involved with a large academic-industry consortium which had a clear biomedical research objective and an accompanying educational aim of 'bridging the gap between research and industry'. In our experiences discussing the many career possibilities open to PhD candidates with a wide range of stakeholders at varying career levels, we found that the desired attributes that employers seek from a newly graduated PhD are largely aligned, regardless of whether the potential employer was from an academic or industry setting.

This informal experience can be easily replicated through a quick scan of job postings that are suitable for a recent PhD graduate in any given area of expertise. Doing so quickly uncovers a number of almost universally desired attributes - communication skills, problem solving, diligence, creativity and an ability to work both independently or as part of a team. Few of these attributes relate directly to academic publishing.

Rather than seeking yet more activities or training, we instead suggest that PhD candidates spend time considering how the fundamental design of a research project can be re-examined and re-framed to communicate its value to a potential employer. One way that PhD candidates can consider this positioning is through using the common job interview response format of Situation, Task, Action, Response (S.T.A.R).

For example, publishing as a PhD candidate is undeniably important for those wishing to pursue an academic career path. Each published paper represents an intellectual contribution to the collective research community's understanding of a problem. By contrast, for a potential industry audience the publication of a paper can be communicated as the ability to deliver an expected outcome from an investment.

Figure 1: Framing publications as a useful asset to employers

It is a reality that many excellent PhD candidates struggle to publish. While this can sometimes be due to the quality of the research, it is also the case that there are often many factors that can lead to an unpublishable project - unsuccessful experiments, competitors publishing first, fast paced research fields, poor journal fits and more.

On asking an esteemed industry professional how they had navigated a successful research career in an organisation with rapid and frequent turnover, the answer was surprising; "I make sure that I'm known as someone who is helpful to my colleagues."

This same logic applied during a PhD can provide a multitude of career possibilities. For example, for those who suspect their research may be difficult to publish, what else has been learned along the way that is helpful to the field? Applications of techniques to different areas, development of standard operating procedures, mentoring or training of peers or students, strategic involvement in committees, community engagement and many other examples can all provide potential employers with surety that the person has the ability to contribute constructively to an organisation.

Figure 2: Framing helpfulness as a useful asset to employers

An unfortunately damaging side-effect of the publish or perish narrative is that it encourages PhD candidates to be in a 'work mindset' with a sense of both continuity and urgency. This framing of an academic career as one which requires sole focus in life is not only untrue for most academics but could be contributing to the reported mental health crises in PhD candidates.

We suggest that just as important to employers and to PhD candidates themselves is to retain and actively seek out links to things that matter to them. From an academic career path perspective, these experiences position candidates for the increasingly interdisciplinary future of research. From an industry career path perspective, the experiences show that candidates are well-rounded and thoughtful about the environments in which they work.

Figure 3: Framing real-world experience as a useful asset to employers

Our strongest reflection after six years running an education program for PhD candidates within the academic-industry consortium is that careers are long. Motivation in projects or jobs can wane, progress can be stilted, burnout is real and the most successful careers often take paths that are unexpected. Publishing can be important, but it is vital to have the ability to recognise that a PhD is just part of the life journey and an inability to publish does not equate with career failure. 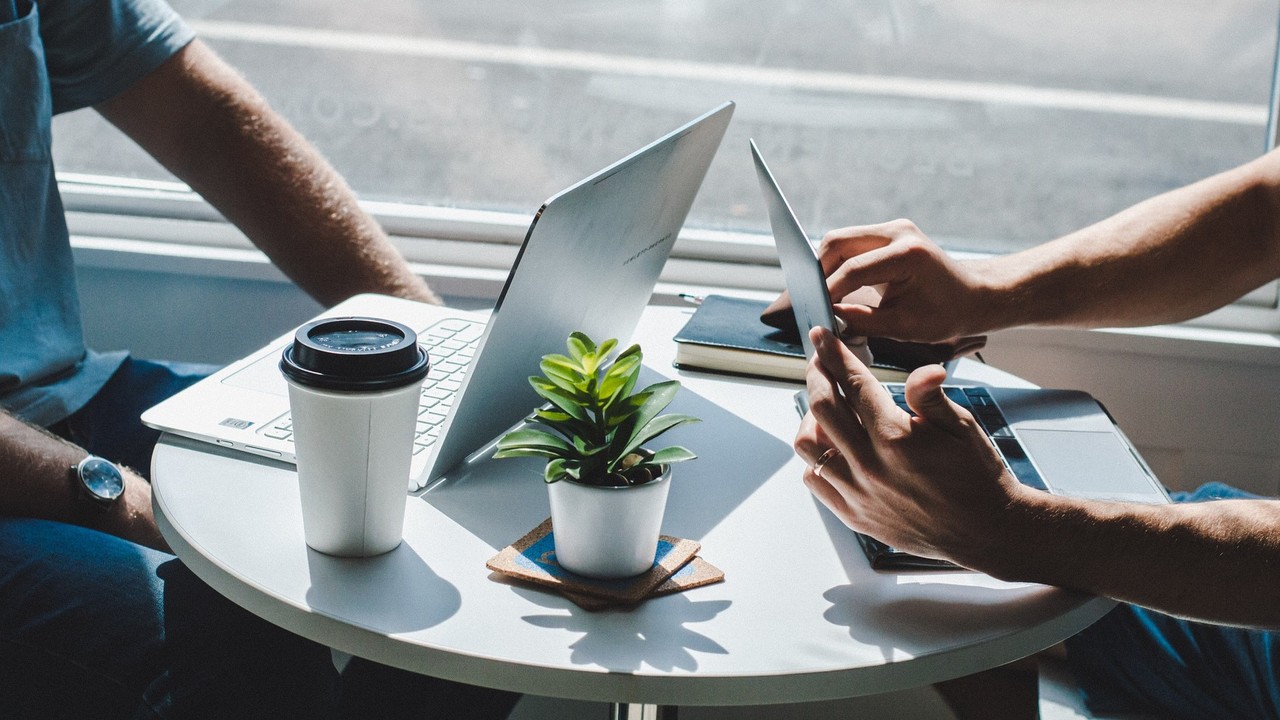 Publish, perish or be helpful? Thoughts from the academic-industry intersection