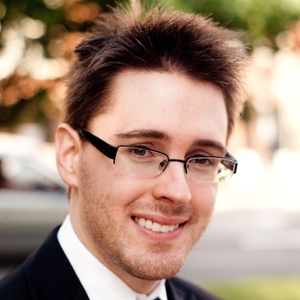 I am currently an Assistant Professor of Cognitive Psychology at Memorial University, St. John's, Canada. My interests are in the mechanisms through which we control unwanted memories, with side interests in clinical epidemiology and research methods.
Follow