If I know something about how you behave in some settings, I can likely predict how you might behave in other settings. For example, someone who is shy in one context is unlikely to be the most outgoing individual in others. Thus, we speak of individuals having "personalities." Furthermore, different behaviors tend to covary. For example, gregarious people may also tend to be assertive. Covariation in behavioral tendencies is neither random nor determined entirely by genes. The social and ecological environments in which we develop present both affordances and constraints to behavior. Certain cultures may have strong norms that effectively eliminate variation in some behavioral characteristics while allowing others to vary. For example, among the Aché of eastern Paraguay, overt displays of sadness or grief are heavily proscribed (Hill and Hurtado 2017), which curbs the variation in how emotionally reactive a person may appear.

We hypothesize that societies differ in the personality profiles of their members because societies vary in the number and richness of their socioecological niches. Crudely, "simpler" societies have fewer niches, while more "complex" societies have more niches. In our new paper, Niche diversity can explain cross-cultural differences in personality structure, we review cross-cultural research showing that more complex societies are associated with a greater number of multivariate behavioral profiles, i.e. personality factors. We then develop a simple computational model in which we operationalize a society’s complexity as the number of available niches. We show how differences in the diversity of niches can explain the patterns we see in existing empirical data. Moreover, the model yielded an unexpected prediction: that personality traits should exhibit more internal variation in more complex societies. This prompted additional analysis of our 55-nation dataset, which supported the prediction: personality factor variance correlates with socioecological complexity.

This project originated with a confluence of coincidence. Mike Gurven had started collecting personality data among Tsimane Amerindians in Bolivia to assess health and fitness costs and benefits associated with different personality types. But when Chris von Rueden and he started analyzing the data, they realized that they could not replicate the Big Five personality structure that is often taken to be a human universal. Coming from an anthropology and evolutionary biology background, they were surprised to learn that there was no theory in personality psychology that could generate the Big Five structure from first principles. How can the Big Five be a supposed human universal, yet we have little understanding about why trait covariation takes this exact form versus another? Pondering why a Tsimane "Big Two" might differ from a WEIRD "Big Five" led them to start thinking about the role of societal structure, divisions of labor and specialization. Together with Aaron Lukaszewski, they developed a verbal theory of how personality traits might emerge in response to social complexity and tested this with personality data from 55 nations (Gurven et al. 2013; Lukaszewski et al. 2017; Gurven 2018). At the same time, I had been independently developing a theory linking social complexity with variation in social identity signaling, which involved very similar arguments (Smaldino 2019). I found my theory difficult to model as social identity does not have well-established, cross-culturally validated measurement paradigms, and was looking for a way to make progress. In 2015, Aaron and I were both at the annual meeting of the Human Behavior and Evolution Society in Columbia, Missouri. We had not previously been aware of one another’s work on the topic of psychology and social complexity, but found strong similarities in ways of thinking. We began talking, sharing thoughts and papers, and this collaboration was begun. With luck, more will follow.

I want also to share a note about the model itself. It is very simple. Some audiences have pointed out that it ignores a number of features of social networks, development, and behavior. This is intentional. We initially designed and built a much more complicated model that included many of those things, including frequency-dependent payoffs within niches, membership in multiple niches, and competing drives for similarity and differentiation. We ran simulations, but this initial model had so many parameters that analyzing it was complicated and not particularly informative. We were forced to ask ourselves: what is the essence of our theory? It was only when we created a new model built around only the essential assumptions that we were able to make progress. 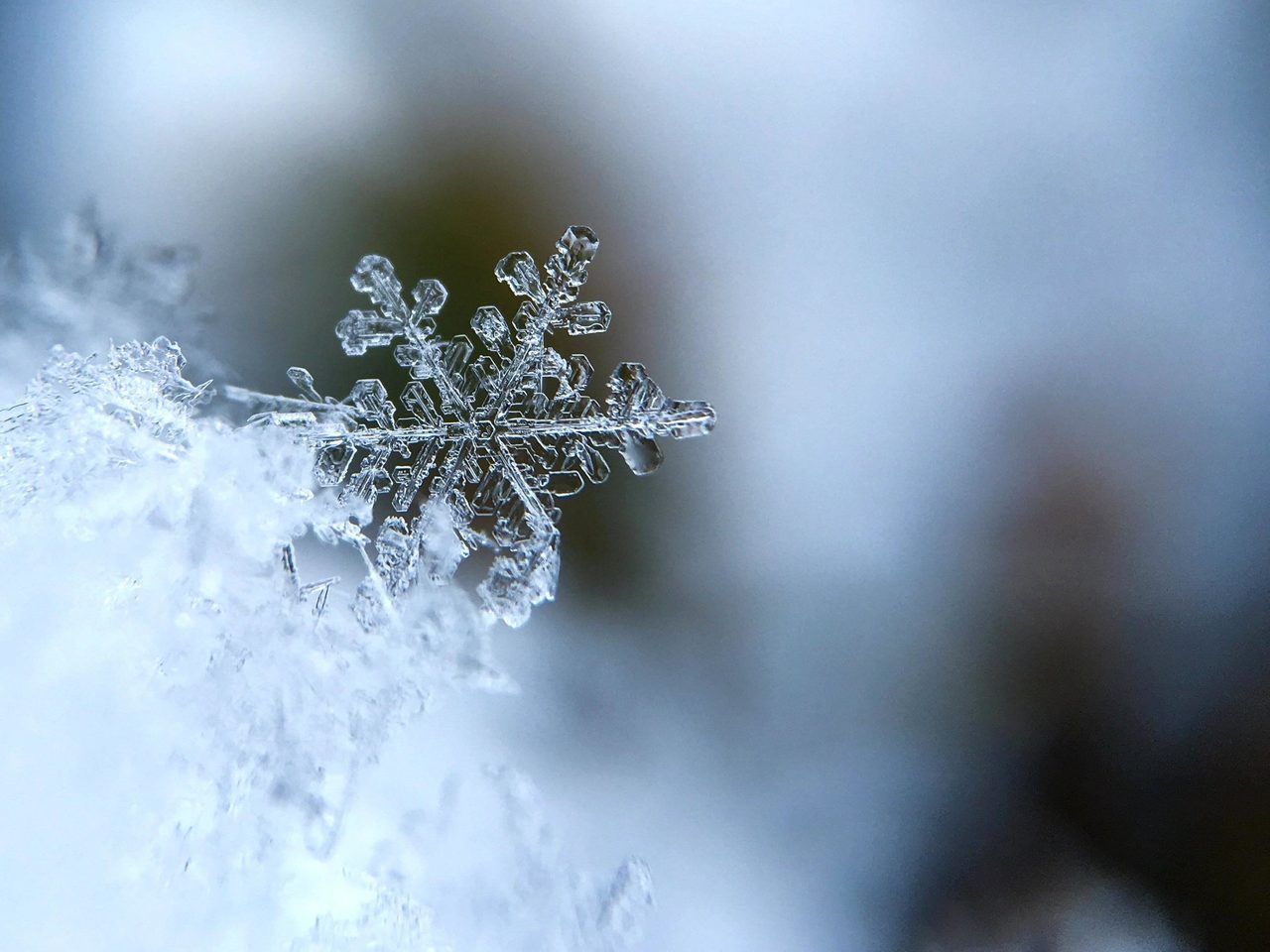