Reflections from a PhD student on the incentive structures in academia.
Hannah K. Bradshaw
PhD Student, Texas Christian University
Follow
Like Liked by Lei Xun and 2 others

As a psychology PhD student pursuing a career in academia, I’m frankly terrified by the state of the academic job market. I don’t want to be the bearer of bad news, but just in case you happen to be unaware, there’s a stark discrepancy between supply and demand for psychology PhDs. For instance, in 2017, 5,173 research psychology doctorates were awarded in the US and only 795 faculty job postings were made on the APA psycCareers website (American Psychological Association, 2018, 2019). Granted, these numbers don’t specify the number of PhDs who are seeking jobs in academia (as compared to those who have decided to pursue more lucrative options in private industry), but the general gist remains the same: lots of psychology PhDs + scarce faculty positions = fierce competition over academic jobs.

For those of us who desperately want to be chosen for one of these scarce, desirable tenure-track positions, the pressure to publish is a real and present problem. Publications are used as a metric of ability precisely because it is extremely difficult to publish, especially if one aims to publish in top-tier journals. Because publications provide an indicator of a PhD student’s ability to do “successful” (i.e., publishable) research, having more publications increases the strength of a candidate’s job application (Donnelly, McKenzie, & Müller-Trede, 2019).

Let’s say that a hiring committee is deciding between two candidates who are similarly qualified for a position. Candidate A has several publications, while Candidate B only has a few. All else being equal, it’s likely that Candidate A will be perceived as the stronger candidate, and hence will be preferred over Candidate B. While this example is necessarily simplistic, and there are a number of factors that contribute to why one candidate is chosen over another, the fact remains that number of publications (and the quality of journals in which they’re published) matter. Essentially, to be successful on the psychology academic job market and have a chance at being Candidate A, PhD students are required to not only publish, but to also publish more than other psychology PhDs who pose as potential competitors. This arguably creates a sort of runaway selection process where the necessary number of publications to be a competitive job candidate increases each year.

This pressure to publish wreaks havoc on PhD students’ mental health and overall well-being. Knowing that one’s likelihood of obtaining a job after graduation (and hence, paying off crippling student loan debt) is directly impacted by the number of publications accrued during the 5-7 years in graduate school is daunting. Combined with being overworked, underpaid, and balancing challenging coursework that purportedly doesn’t matter but in reality determines whether or not one can even stay in the program, it’s not surprising that the prevalence of mental health issues such as depression and anxiety in graduate students is six times higher than the general population (Evans et al., 2018).

However, the consequences of the pressure to publish reach far beyond the mental health of graduate students. At best, placing the emphasis on quantity of publications necessarily detracts from the overall quality of publications. Further, it suppresses innovation by disincentivizing novel research that may not seem immediately publishable because it does not fit within the current theoretical zeitgeist. At worst, the pressure to publish appears to encourage and even reward questionable research practices, such as selectively reporting conditions and p-hacking. Perhaps this pressure to publish is why our field is currently in the midst of a replication crisis. I’m not the first person to connect the dots between publishing pressure and shoddy science. To quote economist Bruno Frey, “Scholars today are under increasing pressure to publish. Consequences of this pressure are incentives to deviate from the truth.” As long as publications are the currency in the economy of academia, researchers who engage in shady research practices to maximize their utility in that economy thrive. Publish or perish seems to favor those who are the best swindlers, not the best scientists. To maintain the integrity of psychological science, the field of psychology needs to move beyond the publish or perish framework of scientific advancement.

However, moving beyond the publish or perish framework requires developing novel means of evaluating PhD students’ ability and future potential as researchers. But, if number of publications are thrown out of the equation, what is the best metric for assessing a PhD student’s ability as a researcher? I could spout platitudes about how PhD students should be judged on the scientific rigor of their research rather than the lines on their CV, but I’m not sure that scientific rigor can be quantified or objectively measured. To be honest, I don’t know. Given that this is a testable research question and our field has an abundance of brilliant researchers (see first paragraph), I am cautiously optimistic that a solution to publish or perish will be found.

In the meantime, there are a couple things that can help assuage the stress and existential dread that arises from the pressure to publish during graduate school. First off, if you don’t already have one, you might want to consider getting a dog. I’m not joking. Research shows that the presence of a dog can help attenuate the physiological stress response (Allen, Shykoff, & Izzo, 2001; Polheber & Matchock, 2014). I would suggest checking your university policy on dogs in the workplace before bringing your pet into lab. This tactic also only works if your dog is properly toilet trained (or at least has the decency to target the floor outside of your least favorite professor’s office).

Secondly, although it’s easy to get sucked into the publish or perish mentality, aim for quality over quantity. A well-thought-out publication in a top-tier journal will get more traction than several hastily thrown together manuscripts at lower-tier journals. Next, engaging in social comparison (e.g., compulsively checking other grad student’s web pages to see if they have more publications than you do) can be a huge time suck and eats up time that could be spent doing something productive.

Finally, keep in mind that you are more than your number of publications. There are jobs outside of academia. 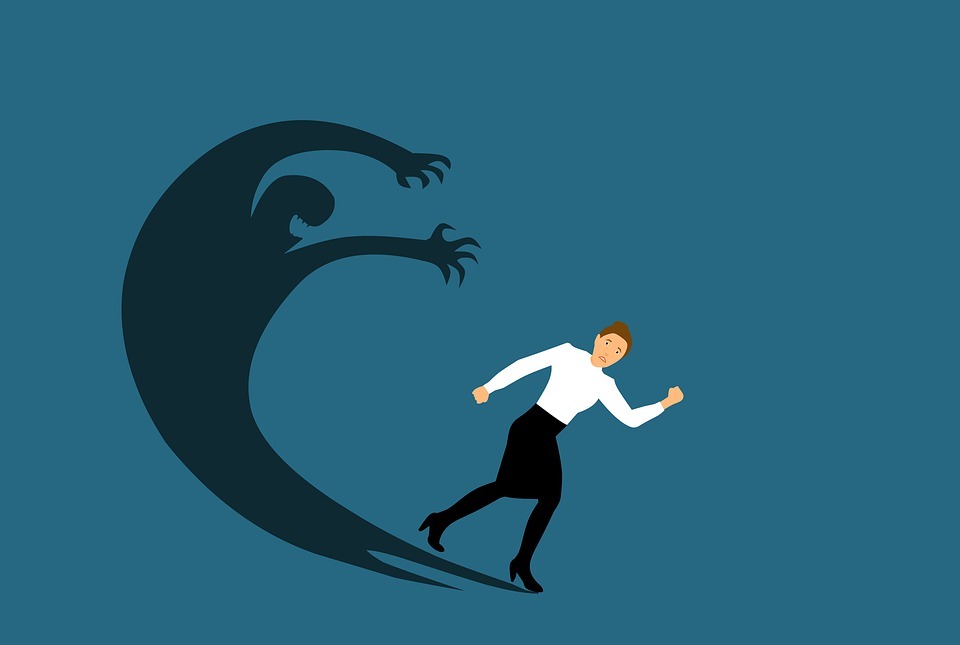 Reflections from a PhD student on the incentive structures in academia.