Academia is suffering from a publish-or-perish culture: publishing many scientific articles to further or even maintain an academic career. Here, we discuss the publish-or-perish culture from the perspective of PhD candidates, and explain the pressure this culture can put on young researchers.
Eefje S. Poppelaars
PhD Candidate, Salzburg University
Follow
Like Liked by Lei Xun and 3 others
0

Many PhD students experience great pressure during their PhD. It has been reported that PhD students have an up to six times increased risk of mental health problems compared to the general population (Evans, Bira, Gastelum, Weiss, & Vanderford, 2018; Storrie, Ahern, & Tuckett, 2010). Besides limited access to mental health support and poor work-life-balance, we believe that one of the causes of these mental health problems could be the pressure caused by the publish-or-perish culture.

A European PhD student generally is allowed only three to four years to complete the PhD, and often needs to be completed with at least three publications in order to remain competitive. However, three or four years is a very short time for a young researcher to get to know the field well-enough to design a good experiment, collect data with enough statistical power, (learn how to) analyze it, and write a high-quality manuscript; let alone repeat that process multiple times. This is especially true considering other duties during a PhD, such as teaching, following courses, attending conferences, and completing a stay abroad in another lab.

Due to this time pressure, PhD students could feel like they have to sacrifice scientific quality in order to publish enough, in the following three ways. First, the pressure can result in less innovative low-risk/low-reward studies (De Rond & Miller, 2005), in order to obtain significant results. High-quality but time-consuming studies to perform, such as clinical patient studies or longitudinal studies, often get pushed aside in favour of subclinical and cross-sectional studies. Additionally, PhD candidates more often complete only one complex time-consuming study, which are then fragmented into multiple manuscripts containing “minimal publishable units” (Neill, 2008), whereby the greater picture is lost. Second, the pressure can result in more unsavoury scientific practices, such as p-hacking (Head, Holman, Lanfear, Kahn, & Jennions, 2015) or harking (Kerr, 1998), in order to make unexpected- or null-results more publishable. Pre-registration has been suggested as a solution to these practices (Munafò et al., 2017), but this requires more time and preparation and is thus often discarded. Third, the pressure can result in less replication studies, since these studies are less rewarded or valued, contributing to the reproducibility crisis in science (Everett & Earp, 2015; Open Science Collaboration, 2015). Evidently, these three issues do not impact solely the confidence and integrity of young researchers, but science at large.

In order to obtain future positions and grants, PhD students are mainly judged on quantity and impact factors. This makes the publish-or-perish culture very hard to escape, and eventually maintains itself as a vicious cycle. We hope that by sharing our main concerns, we can stimulate a discussion of potential solutions, such as being judged on the scientific quality of our work over the quantity.

Eefje S. Poppelaars
PhD Candidate, Salzburg University
Follow
Eefje Poppelaars is a PhD Candidate in Social Neuroscience at Salzburg University, Austria. Her research focusses on the neural, physiological, and emotional correlates of stress, particularly the experience of social-evaluative threat. After her PhD, she is looking to transition into the industry of medical data science. 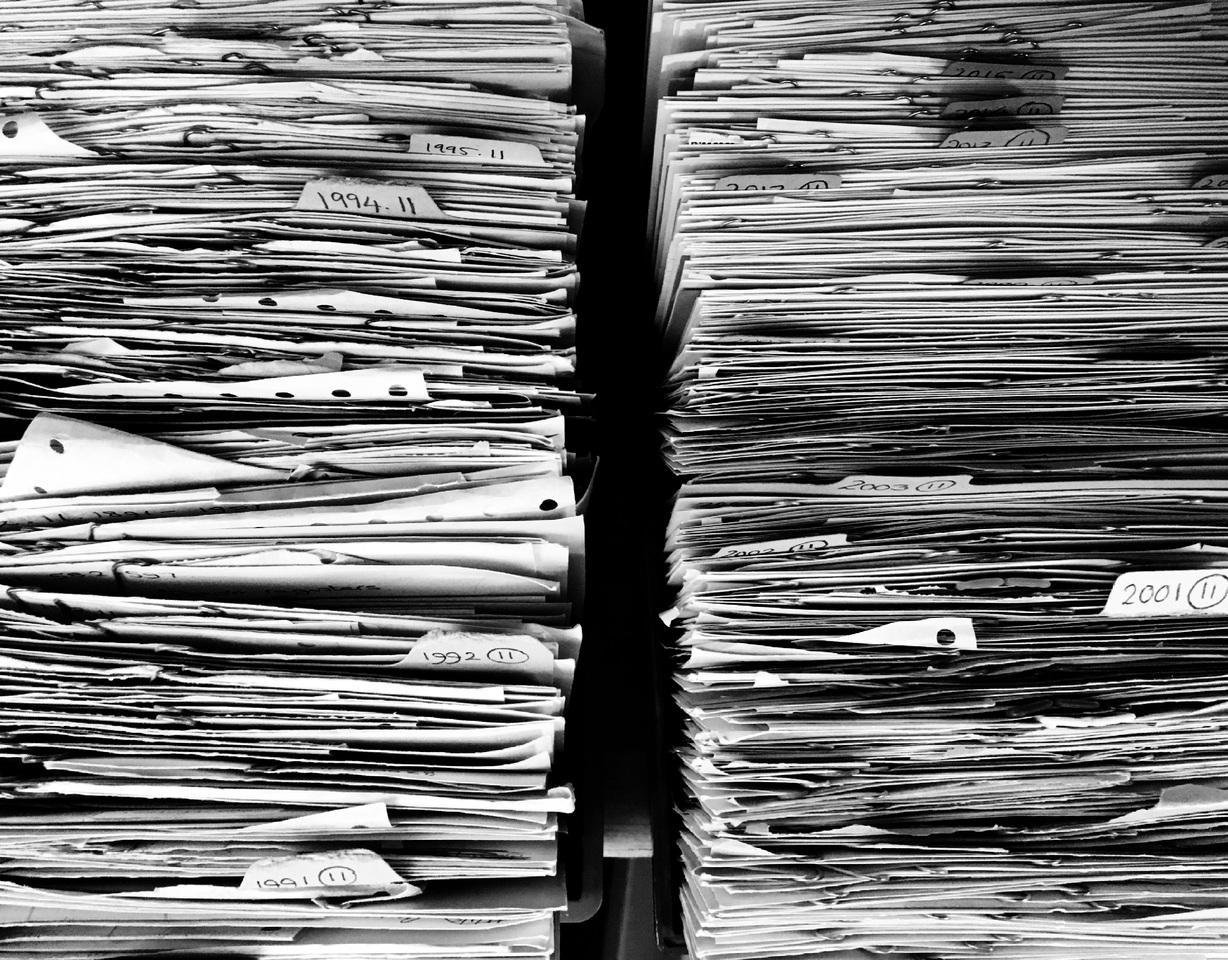