Our study on gender differences in sustaining performance during test-taking
Pau Balart
Assistant Professor, Universitat de les Illes Balears
Follow
Like Be the first to like this
0

Females tend to perform poorer than males on math and science tests, but better on verbal reading tests. Here, by analysing performance during a cognitive test, the authors provide evidence that females are better able to sustain their performance during a test across all of these topics.

Back in 2012, we (Pau Balart and Matthijs Oosterveen) started to work on a project that aimed to investigate the relationship between cognitive test scores and the economic growth of countries. The fundamental aim of this project was to better understand why some countries flourish, and others do not.  There was already a large body of literature dealing with this topic. Two of the pioneers of this literature are the scholars Eric Hanushek and Ludger Wößmann. In previous work they documented a positive association between the scores of countries on international standardized cognitive tests and their economic growth.

A recently developed method by the scholars Lex Borghans and Trudie Schils gave us a kick start with this project. They used the data on an international standardized cognitive test and documented that students experience a decline in performance during test-taking. In their study, Lex Borghans and Trudie Schils used this observation to argue that cognitive test scores can be decomposed into a cognitive and noncognitive component: the performance at the start of the test represents cognitive skills and the decline in performance during the test represents noncognitive skills.

This method was extremely useful for our research. It allowed us to obtain cognitive and noncognitive measures for a wide array of countries participating in international standardized cognitive tests. We were aware, however, that for our research to be insightful, we needed to be sure that that the decline in performance during the test was indeed a reasonable measure of noncognitive skills.

We found that females were better able to sustain their performance during test-taking, both in the domain in which they score relatively better (reading) and in the domain in which they score relatively worse (mathematics and science). We were completely surprised by the robustness of this finding: it was present across countries from different continents and also across all the years we investigated. During several Skype calls and discussions with colleagues, we learned that this finding was more than only an argument to justify our research towards the relationship between cognitive test scores and economic growth. Rather we decided to start an additional project that was focused on investigating this gender difference.

Our study in Nature Communications documents that females show more sustained performance during test-taking. In order to do so, we use one single international standardized cognitive test; the so-called PISA test. Though this cognitive test has several unique features that we exploit to investigate the gender difference, it also implies that our conclusions are limited to this single cognitive test. We are now in the process of gathering exam data from our universities to investigate whether the gender difference can be extrapolated to cognitive tests in a different context. Moreover, to further investigate the role of noncognitive skills, we are aiming to combine the exam data with incentivized student surveys. We belief more research needs to be done to further understand the causes and consequences of the documented gender difference. 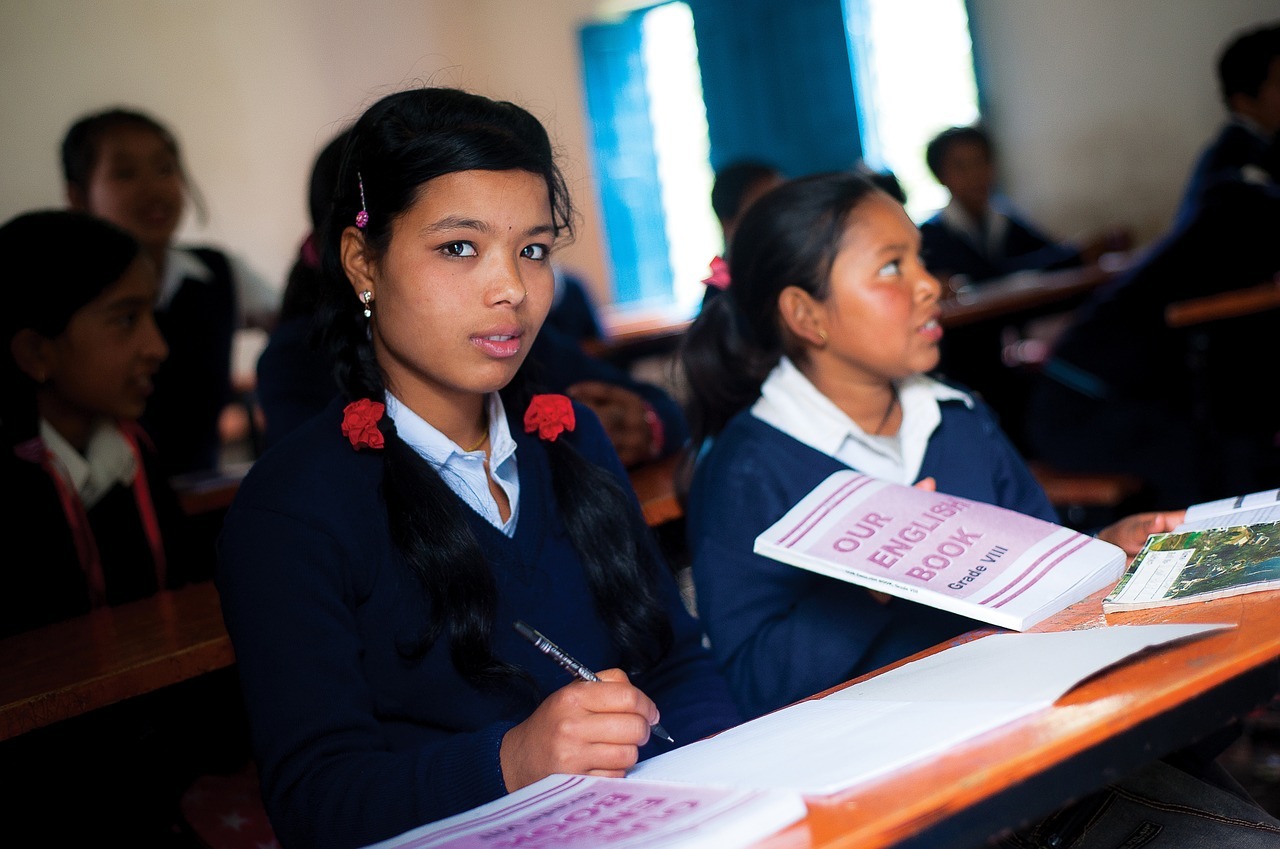 Our study on gender differences in sustaining performance during test-taking