Decision making is everywhere in our daily life and in society. To which restaurants do I go for lunch today? On which street do I drive today? Even our mobile phone is deciding the communication channels all the time autonomously. However, if everybody takes the same decision without concertation, that could induce problematic outcomes: the traffic jam is generated by the same intention, or the same decision making, by too many people at the same time. Such situation leads to significant social loss as a whole. To overcome this issue, we can potentially utilize available resources in a better way to avoid the conflict of decision making. In addition to maximizing such effectiveness, other social matters come in such as equality, important in social situations as well as in wireless communication protocols, and security: we have to make deception or socially destructive actions unprofitable.

We approach such collective decision-making problems, which have been traditionally studied in social and behavioural sciences, from a completely different perspective: by using photons. In 2015, we succeeded in realizing single-photon decision maker by which the problem of multi-armed bandit (MAB) problem is solved by light quanta. What is MAB problem? Suppose that you go to casino. Your objective is to earn a lot of money. To do so, you may want to explore all the slot machines in casino. However, too much exploration can lead to a lot of loss, while too quick a decision may be detrimental because a very profitable machine could be missed. By using the wave-particle duality of single photons, we have successfully resolved the exploration-exploitation trade-off, and the correct decision making was demonstrated with high efficiency.

However, in many real-life situations, the decision maker is not alone; there would be many participants or processes in casinos, information networks, cloud computing, etc. The problem is then defined as a competitive MAB problem. We started thinking about how to accomplish team decision making by photons beyond the former single-photon decision maker.

Team decision implies choice correlation but also requires strict rules in order to maximize the social benefit. How to solve such a puzzling problem? The idea is to introduce entanglement! A coherent superposition of states provides entanglement among multiple photons, which is associated with multi-player’s decision making. This entanglement generates very specific property relations between all photons. In this way, decisions can be arranged physically, so that they are never in conflicts for example. Correlated photons, i.e. photons without state superposition, are similar vehicles able to accomplish collective decision making. However, in that case, complete avoidance of conflicts, as well as equality, are not possible. Furthermore, “deception” becomes possible in a system driven by correlated photons.

We theoretically and experimentally demonstrated collective decision making by using entangled photon pairs. In particular, we have shown that the only way for one player to improve its outcome with this system is to correct any relative miscalibration with the other player and improve both outcomes simultaneously, hence naturally stimulating players to collaborate instead of competing with each other!

Finally, our work is only a prelude to the use of quantum resources for social decision making in a probabilistic, variable environment, that shows interesting new features that could be used in a large range of applications far beyond photonics. Such information physical insights would stimulate or imply social sciences by offering novel perspectives to issues such as fairness, equal opportunity, social welfare, affirmative actions, or free will, among others. 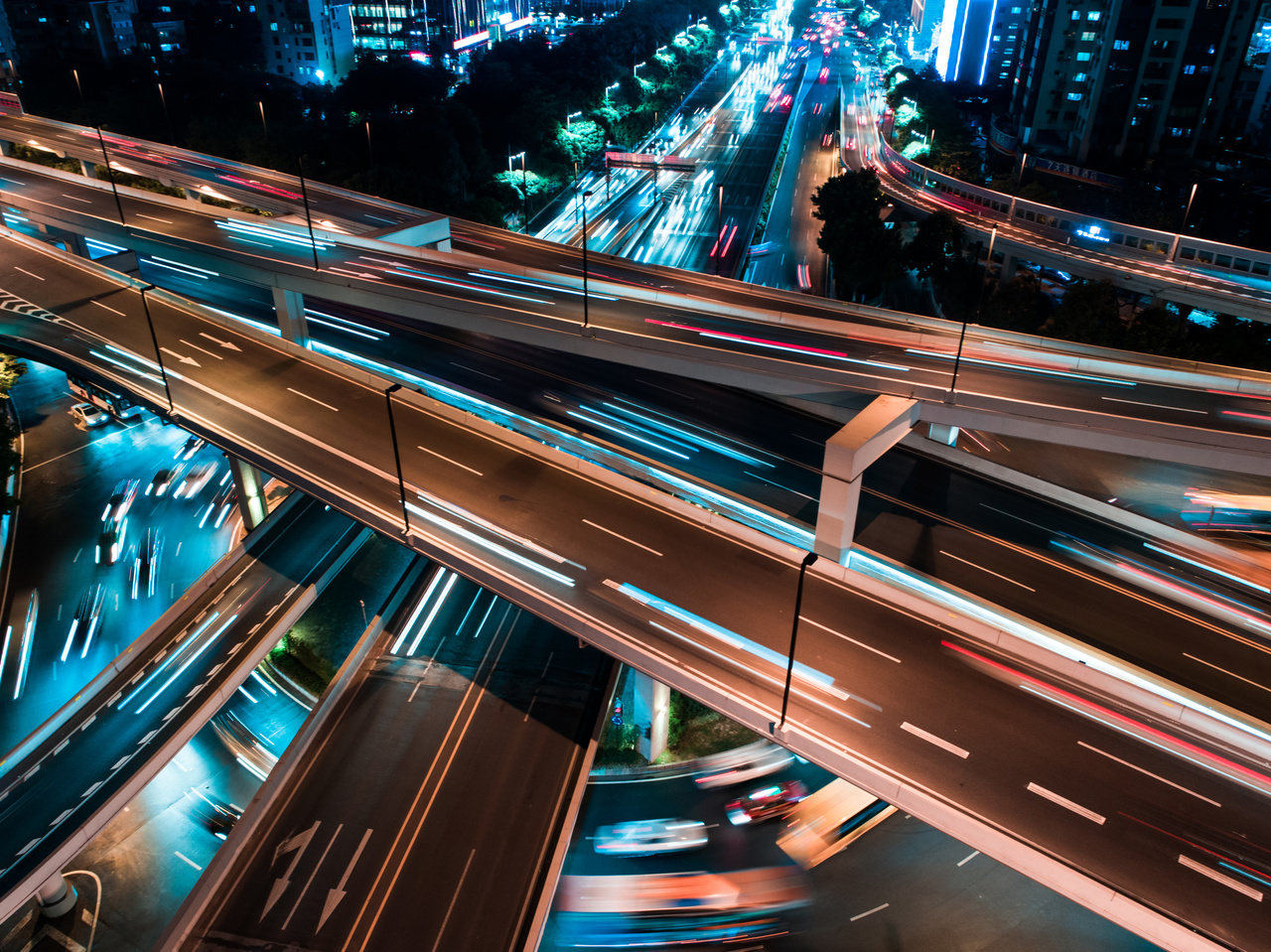