Questioning everything and having great insight will probably be necessary for researchers
Xiong Zhuang
Doctor, First Affiliated Hospital to Changchun University of Chinese Medicine
Follow
Like Liked by Lei Xun
0

In China, the main evaluation system for the ability of a scientific researcher is still based on the number of published papers, the impact factor of journals, the number and level of applied projects, and the awards.

This approach ignores many other qualities of researchers. The publication of a paper is indeed a sign of a researcher's ability, but it is not everything. I think the evaluation system for scientific researchers should also include the proficiency of scientific research skills, the ability to learn again, the character of kindness and purity, the spirit of unity and cooperation, the ability of innovative thinking and the spirit of daring to question everything. None of this can be measured by specific data, which needs to be evaluated by his supervisor or the head of his laboratory.

Relearning ability is an important part of the evaluation of early scientific researchers. It comes from researchers' strong interest in scientific exploration and their willingness to study deeply for it, which makes it possible to solve one difficult scientific problem after another.

The good and pure character will be the last step to ensure the authenticity of the paper, and it will also be the noble character that the researchers are willing to contribute their wisdom to the human cause. At the same time, it will be a moral imperative not to be tempted by money or power.

The spirit of unity and cooperation, scientific research is no longer a reflection of one person's strength, but a group of people with a common goal.

Innovative thinking and the spirit of questioning everything are the most important criteria. Scientific research is the activity of constantly exploring the unknown, and every new idea is likely to change the world, which requires an active brain. Dare to question all the spirit, according to existing knowledge and information, to re-evaluate a theory or a conclusion, constantly correct previous mistakes. Human knowledge is limited, and understanding the nature of things can be wrong. But we are constantly exploring, constantly updating our knowledge, daring to challenge any problem, and sticking to it year after year, maybe the next Nobel Prize winner will be you! The current evaluation system ignores the intrinsic qualities of early researchers, which may be important factors in their future success. 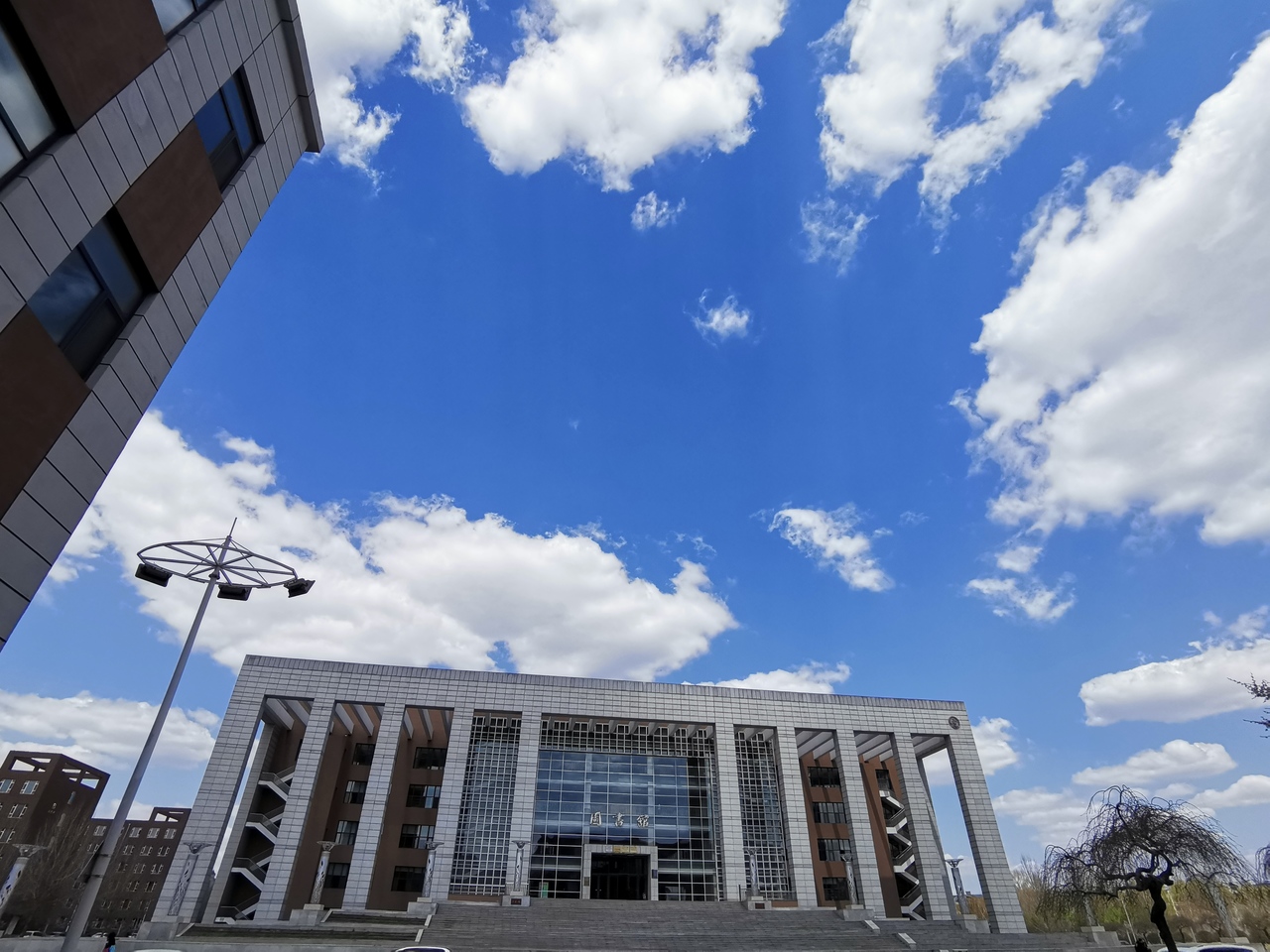