Here I share my experiences as a graduate student and explain how the covert and overt pressures to publish I have been feeling changed how I see the work of a scientist and science as a whole.
Mateus Torres Cruz
PhD Student, University of Sao Paulo
Follow
Like Liked by Ben Johnson and 2 others

I strongly believed that publications were a consequence of the meticulous work of a scientist. That is, scientists would be curious about a scientific problem, study what was already known about it, and then select the most appropriate scientific approach to investigate it. Afterwards, publishing was just a way of communicating this process and its results. However, my experience as a graduate student and the pressures I’ve been feeling, have been changing how I see science and my career in it.

My passion for scientific research, and the desire to follow a researcher career began at the end of my undergraduate studies. Coming from a tiny Institution that produced practically no scientific research, at that time I had only a vague idea of what scientific papers were, but I knew that, as a scientist, I would eventually be publishing my own research. So, I went to one of the biggest universities in Latin America, University of Sao Paulo, to do a master’s. (In Brazil, it is quite common for people to begin their scientific careers with a two years master’s and then deciding to continue with a PhD for four more years). Due to my poor scientific background, I knew that I had a lot to learn about scientific research. Because of that, I was eager to start my activities. So, after my advisor and I agreed about my project, I immediately dedicated myself to running experiments.

Well, it turns out that my experience with producing scientific research was a very troubled one. I realized that I had chosen a complicated subject to work with, and that I had no previous knowledge on how to approach it. Relatively to other behavioural procedures, the ones I ran were very time-consuming and, to make things worse, I had technical issues with my experimental which almost led me to a nervous breakdown in the middle of my master’s. So, after more than 2 long years of hard work, I felt like I barely had enough data and time to write my dissertation; even less to publish a paper. On top of that I had to write my PhD project so I would not be without a scholarship for long. It was then that the pressure to publish struck me.

On my dissertation defence the examiners strongly recommended me to publish my results, especially if I intended to pursuit a career on science. A couple of weeks later, the examiners in my PhD admission interview asked me about my (lack of) publication history. After those opportunities I realized that the pressure to publish in academia can be exerted in a very categorical and explicit manner. However, although I felt uncomfortable at those moments, I kind of expected it, after all I had finished my master's and had some interesting results to share. The pressure that hit me real hard was more subtle, almost unnoticeable, not because it was higher, but because I was not prepared for it.

When I started looking for funds to participate on courses, trainings and to finance my PhD, I noticed that funding agencies usually asked for a publication history to be included in the CV. Some would have a form on which the “publications” field was required or just straightforward indicate they would not accept applicants with no papers published. I would always write “no publications up to the present moment”, hoping that it would not greatly impact my chances. After several trials with no success, I started seeing a pattern: only candidates with large publication histories would be chosen. When talking to colleagues and faculty members about it, they have all had similar experiences: for funding agencies, scientific merit seemed to frequently be measured by publication history alone.

It was then that I really understood impact factors, h-indexes, the publishing cultures in different countries, and came in contact with the “publish or perish” discussion. After reading a lot on the subject, what really caught my attention was how publications can be a deciding factor for hiring faculty members. As I want to follow a scientific career that really got me worried about my future; it tempted me to make publishing the primary goal of my PhD; It led me to think: “if being the best researcher means to have a ton of high-impact published papers, then I am not on the path of being a great scientist”.

As I commented, I used to see publications as a consequence of the work of a scientist. However, both these covert and overt pressures are substantially changing my view on that. Now I am tempted to see them as the purpose, because the pressure leads me to believe that this is the only way to thrive in academia – the career I choose for my life. This leads me to a frustrating question: if publishing is what it takes to be a scientist, are we, as scientists, just trying to get published or are we still aiming at relevant and ground-breaking questions about how nature works? Could this publish or perish culture have deviated us from our prime purpose as scientists?

I wish I am just being overly pessimistic because of bad experiences. I acknowledge that publishing is a very relevant part of science, and that pressure might be a way of getting relevant results. But is the “publish or perish” kind of pressure the best way of doing good science? I am still not convinced of that.

I thank Daniel Giura da Silva, Elisa Jordão and Zenaida Lauda-Rodriguez for their comments on a early version of this post. 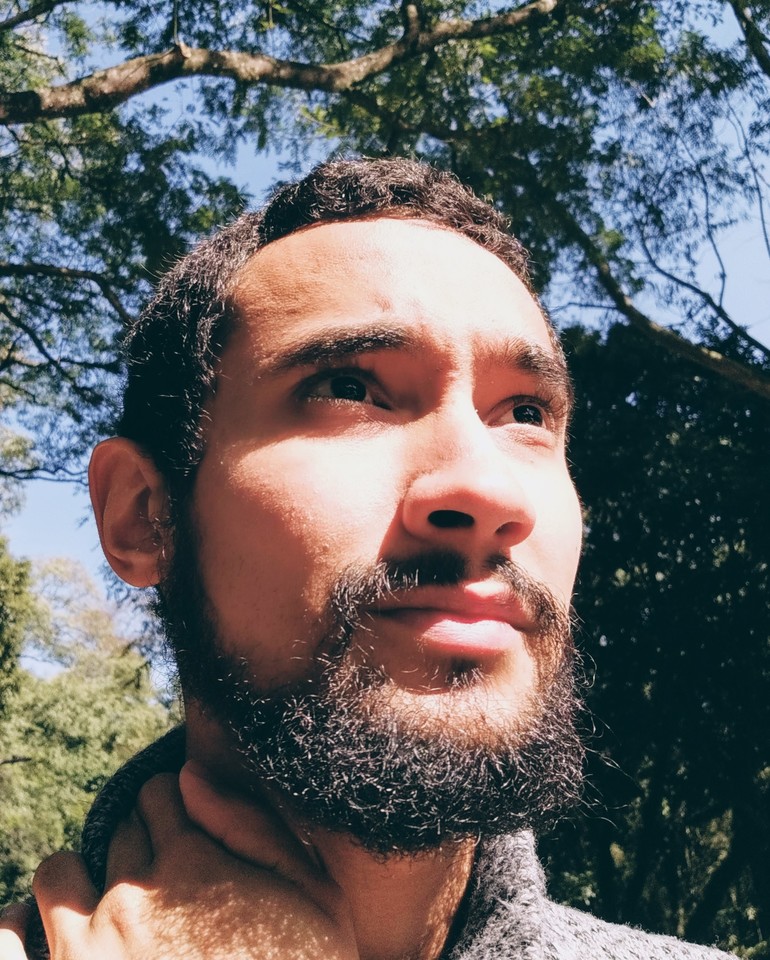 Here I share my experiences as a graduate student and explain how the covert and overt pressures to publish I have been feeling changed how I see the work of a scientist and science as a whole.