Unravelling the dynamics of organised crime and terrorist networks

The establishment of criminal organisations and terrorist networks is a complex social phenomenon not easily understood by looking at single instances. The Sicilian Mafia or the ISIS proliferated in different socio-economical contexts and for radically different reasons. It is therefore not easy to generalise insights about the dynamics of criminal organisations by learning from the one or the other example. By studying different organisations, however, it is possible to collect a set of ingredients that can be assembled together into predictive models to understand what are the synergies and frictions of different factors (individual, social, economical) onto the onset of crime and/or terrorism. The European project PROTON starts from these premises to study recruitment into organised crime and terrorist networks, by building models that could help policy makers to define interventions and evaluate their potential impact.

Since the early stage of the project, we have been wondering what kind of models could be best adapted to the case of the PROTON project. Complex systems approaches to criminological studies —based on abstract analytical models or statistical physics approaches— were developing rapidly, providing useful tools to design, for instance, hotspot policing strategies or to predict the likelihood of crime in certain city areas. On the other hand, agent-based simulations were used to determine the dynamics of protection rackets and to test possible legal and social interventions. Whether analytical or computational models are best fit to the study of criminal organisations has been the matter of large debates within the PROTON consortium. Eventually, while the main tools developed within the project followed an agent-based approach, separately treating criminal organisations and terrorist networks, we tried the complex systems way in the attempt to integrate within a single model the most important ingredients pertaining the dynamics of both criminal organisations and terrorist networks. The rationale behind our choice was that, by abstracting from the specificities of the two cases, we could grasp fundamental processes related with the growth or decay of organisations under different environmental conditions.

Our model involves three kinds of actors: honest individuals that do not commit any illegal activity, isolated criminals/terrorists —referred to as lone wolves— that act on their own, and criminals/terrorists affiliated to an organisation, within which they share burden and benefits. An adversarial game is played within small groups formed randomly from a large population. Within each group, victimisers gain in power by imposing some harm to their victims, but they may also get punished by a state organisation and/or by the civil society. Additionally, lone wolves may get punished by the criminal organisation. On the basis of the average benefits and costs associated to each role, individuals within the population may change role, copying the most successful strategy. As a consequence, the criminal organisation may grow or shrink, and crime may dominate or get completely wiped out from society.

In the case of terrorist networks, instead, we focused on the role of propaganda, represented in the model by the likelihood that lone wolf terrorism strikes under the influence of a powerful terrorist network. We compared propaganda with other forms of interaction between lone wolves and the network, but we found that propaganda is largely the most important mechanism that promotes terror in a society, as the terrorist network can literally outsource the costs associated to the criminal activity while still pursuing their goal of destabilising society.

Overall, we found rich dynamics from the model under different parameterisations, including cyclic patterns in which crime periodically rises and falls. This proves once again that the complexity observed in criminal and terrorist activities within our societies can be largely determined by social forces, which must be taken seriously into account when intervention measures are planned. 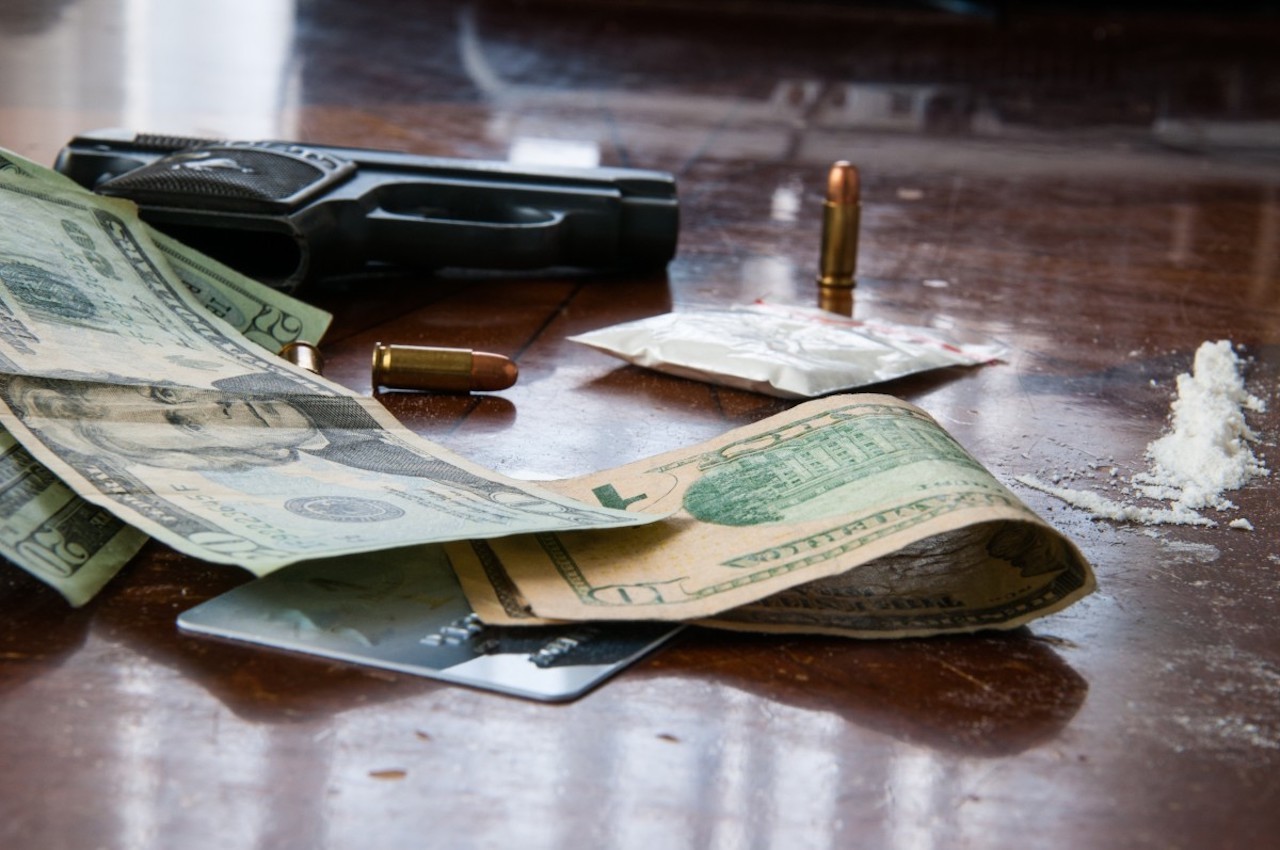 Unravelling the dynamics of organised crime and terrorist networks