The climate mitigation opportunity behind global power transmission and distribution

Nature Climate Change - Additional electricity generation is required to compensate for losses from inefficient transmission and distribution infrastructure. In this study, emissions from...

Just after we arrived in DC for unrelated reasons, our mutual friend from our research group at Harvard Kennedy School introduced us to each other.  The Energy Technology Innovation Policy group at the Belfer Center for Science and International Affairs has been one of our favorite research groups to date: a dynamic group of scholars who were always willing to engage in hours of debate about energy, the environment, and data.

But it turns out we were even more fortuitous than we first thought.  We were interested in working together and one of Jordaan’s research teams had just co-authored a paper in Environmental Science & Technology that showed the substantial effects that inefficiencies in electricity transmission and distribution (T&D) could have on the greenhouse gas emissions of natural gas-fired power via compensatory generation.  Because these inefficiencies result in additional generation to make up for these losses we refer to this generation and resulting emissions as compensatory.  The first paper, however, had focused on liquefied natural gas exported from Canada and combusted in 5 different countries in the Asia-Pacific.   Very soon after we discussed our mutual research interests, we embarked on a multi-year analysis of how such losses translate to a global grid scale and what it would mean for planetary emissions if the inefficiencies were reduced.

But we had to overcome one major challenge: the global datasets we were using were uncertain with little data separating the technical T&D losses that arise from physical reasons from the non-technical losses that arise from pilferage, unmetered usage, billing inefficiencies etc. Combined with uncertainty in emissions from different regions and different power plants, we had to manage multiple layers of uncertainty for our estimates of emissions reductions.  We knew we would have to bring in some form of assessment and we landed on Monte Carlo Simulation, a versatile and useful technique.  To properly characterize the uncertainties inherent to our data and analysis, we debated distributions and how to represent them for each parameter for hours and over many meetings.  After many lively discussions about how to characterize uncertainty and for which variables, we finally ran the simulation.  Much to our surprise and excitement, the resulting emissions for 142 countries were near a Gigatonne of CO2 per year – that meant that the emissions reductions might end up impressive.

One outstanding question remained.  Don’t all countries already include these compensatory emissions in their greenhouse gas reduction plans?  Kavita had ongoing research related to decarbonization of the power sector (on coal and solar power) following the Paris Agreement, and suggested we review countries’ Nationally Determined Contributions to determine their priorities and answer this question.  It turned out that only 32 countries reported T&D losses in the decarbonization priorities in their NDCs.

We were surprised – the growing discussion on grid infrastructure is largely centered on ensuring that the grid can accommodate the expansion of renewable energy and distributed generation. While decarbonizing power generation is critical for climate change, reducing technical and non-technical inefficiencies in the grid is equally essential. An efficient grid will have multiple benefits – reducing emissions, lowering financial losses for electric utilities, enhancing grid reliability with variable renewable generation, and enabling emerging grid-connected storage assets.

As a result, we hope our paper will help many countries consider novel ways to reduce these losses and the resulting compensatory emissions. 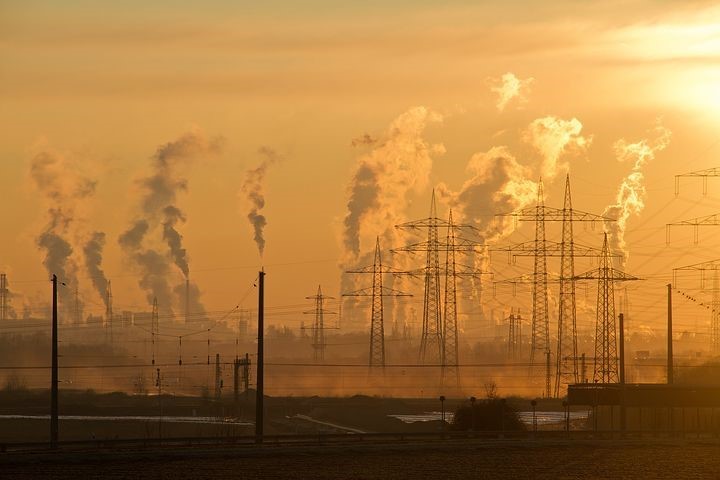