The future of geoengineering: what do climate negotiators and scientists think?

Our study shows that climate experts’ views on geoengineering depend on their beliefs about climate changes damages. But how exactly may surprise you.
Astrid Dannenberg
Professor, University of Kassel
Follow
Like Be the first to like this
0

A few years ago I attended a workshop at Columbia University, New York, on geoengineering. Clive Hamilton, Professor of Public Ethics at Charles Sturt University in Canberra, Author of “Climate Masters - The Dawn of the Age of Climate Engineering” and David Keith, Professor of Applied Physics and Public Policy at Harvard University, Author of “A Case for Climate Engineering” discussed the risks and potential of climate engineering. The debate was organized and moderated by Scott Barrett, Professor of Natural Resource Economics at Columbia University. Both discussants made good arguments, which at the same time couldn’t be further away from each other. That made me wonder, if prominent scholars have such vastly different views, what could be expected about these technologies that are known to be cheap, as compared to conventional mitigation technologies, but also highly uncertain. Existing surveys among the public and activists show that people prefer conventional mitigation over geoengineering, but this also true for the supporters of geoengineering, and despite this preference, we haven’t been very successful at reducing emissions. The surveys also show that people know very little about geoengineering and are highly sensitive to how it is presented to them. My PhD student Sonja Zitzelsberger and I decided to include the topic in a survey that we run with climate negotiators and climate scientists. This group of experts should know more about climate engineering and have a bigger influence on the role that these technologies will play to address climate change than previously studied groups. It is perhaps surprising that the views of this group of experts had not been studied before. The reason almost certainly is that they are extremely difficult to get. It basically means asking many people many times. After having run this kind of survey a number of times in the last years, we had some experience and also a large data set with contact details of many negotiators and scientists around the world. The fact that our respondents came from many countries which are differently affected by climate change turned out to be very important.

The paper authored by Sonja Zitzelsberger and myself is available here: 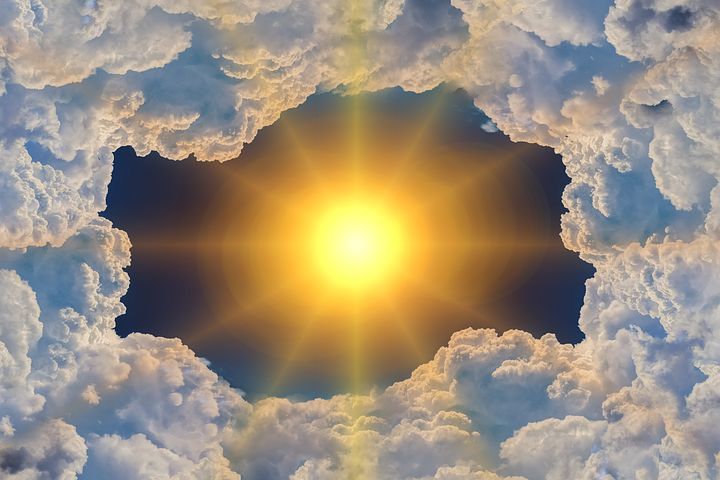 The future of geoengineering: what do climate negotiators and scientists think?

Our study shows that climate experts’ views on geoengineering depend on their beliefs about climate changes damages. But how exactly may surprise you.