One rainy day in the Philippines, a toddler was toddling by the firepit in a hut. Up on a bamboo platform, her older brother Jerry sat with me (Abbey), idly passing the time as only a five-year-old can, while I wrote down what his sister was doing.

Suddenly, a black scorpion scuttled in, heading straight for the toddler on the floor. As a well-trained anthropologist, I screamed and failed to do anything useful. Jerry, on the other hand, jumped off the ledge, grabbed a smouldering log and whacked the scorpion before triumphantly jumping up and down on its remains. Despite apparently paying no attention moments before, Jerry had potentially saved his sister’s life.

Our research is all about children, who looks after them, and why. The deeper question is: what counts as meaningful childcare? A young child who was completely ignoring his sibling seemed to not be doing anything remotely like childcare – until the scorpion reared its ugly head.

For Agta people (a hunter-gatherer population, including Jerry and his sister, who live in northern Philippines), a child is looked after by a wide range of relatives and unrelated people of all ages. Our paper is all about what maintains these wide childcare networks. In short: why look after someone else’s child?

Previous research in similar populations has tended to focus on ‘intensive childcare activities’, such as holding, feeding or cleaning a child. Collecting this type of data is hard and time-consuming – it involves a researcher following and watching every interaction with a particular child during a specified time period, commonly between one and nine hours. This approach produces a wealth of in-depth data, but also severely limits the sample size of the data, which limits the types of questions you can answer.

Our research used a novel method to increase our sample size and remove some of the burden from the human observer. By using remote-sensing devices (called ‘motes’), we could record everyone who was within 1.5-meters of a child for up to a week. This meant many more data points, covering more people over a longer time span – great for testing the predictors of lots of hypotheses, and allowing us to gain a greater understanding of proximity as an important means of care. We sacrifice the depth of the data, but perhaps as Jerry demonstrated, we should be paying more attention to proximity as a form of childcare.

In the West our notions of childcare are somewhat constrained. Childcare is intensive, focused, and aimed at prompting the cognitive development of infants from an extremely young age (think of all those ‘developmentally appropriate’ textured and coloured balls for infants aged six months and younger). A responsible adult – and only a responsible adult – can provide intensive childcare, and it’s most often the mother. Thanks to a prevalent societal discourse about how ‘mothering’ is essential, we are made to feel guilty if our children are looked after by anyone else within their first couple of years (as a mother, who is also a researcher studying the social support available to mothers, Abbey can attest to this first-hand).

With these blinkered views about who counts as a ‘babysitter’ and what is an ‘appropriate’ form of childcare, we risk overlooking other important forms of childcare – and other essential sources of care – in different parts of the world. We risk re-defining non-Western experiences in terms of our own. Diverse experiences of childcare are essential to fully document childcare across cultures, as they provide relief from the perspective that mothers are isolated carers of children. 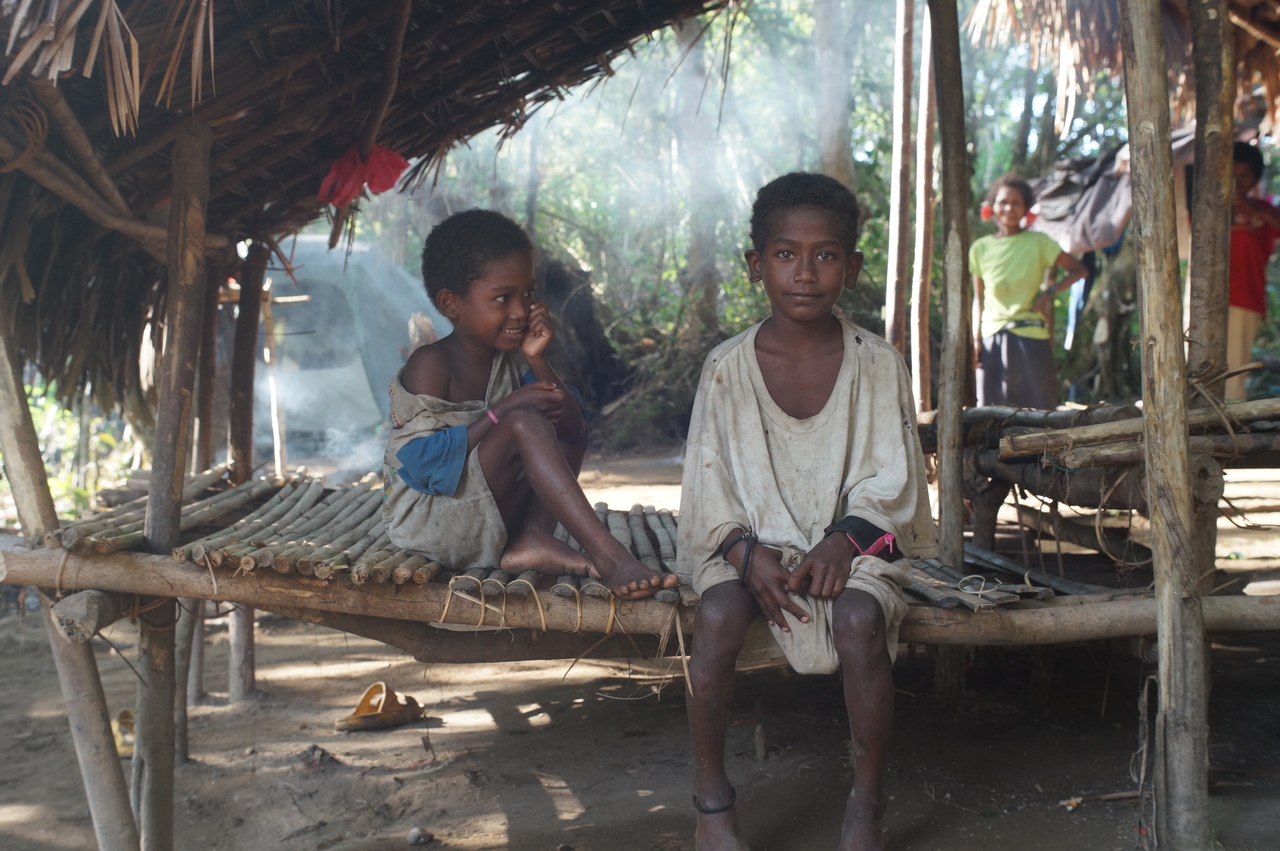