A community from Nature Research
Editor Nature Human Behaviour
From the Editors, Is it publish or perish?

An advantage of having a few post-PhD years under your belt is that you can start feeling smug about how ignorant you used to be. This is until you do a project that teaches you how very little you know still. Here is my story of publish or perish & of working on something that you feel matters.
Marike Schiffer
Chief Editor, Communications Psychology
Follow
Like Liked by Ben Johnson and 14 others
2

My biggest project as an Editor at NHB this year was to run the 'Is it Publish or Perish for PhDs?' campaign. Of course, the idea for this initiative didn't come out of nowhere. It's a question that has always bugged me.

When I did my PhD, I quickly picked up the idea that what will determine whether I will have a career in academia or not was the number of publications I managed to get out per year. It became an article of faith, since „everyone“ would say so, all the time, in exactly those terms. I am not entirely sure how critical I was of the system, in retrospect, but I think I felt that there needed to be some hard currency to measure output. And the PhD students whose skills I admired the most happened to be those with most publications, so I guess it made sense to me.

Only during my post doc years did I start to doubt that this correlation held up. Other stuff seemed to be at play. I also began to question the sources of my received wisdom. How much could we PhD students and postdocs really know about why a PI would hire one person over another? Were we maybe reinforcing each other's crazed beliefs in the absence of reality-checks?

My post-doc supervisor was a strong critic of publish or perish, and particularly, of publishing absolutely every piece of research, regardless its importance. So we started to ask ourselves: ‘Is this worth publishing?’ and agreed to only publish what we thought would be papers that made a difference to the field, work we ourselves would really want to read. I published far less than before.

Did that matter? By the end of my time in academia, I had heard lots of different perspectives from people who weren’t PhD students but postdocs, fellows, PIs, and chairs at big institutions. What had seemed an obvious truth to me as a PhD student had become a far more complex picture with some of the most senior people most dismissive of the idea of using publications as a measure of employability.

In the end, my own publications had nothing to do with my leaving academia. I had the equivalent of a tenured position, but I simply saw something where I felt I could apply my skills in a way that would make a difference. I could aid the publication of work that meant something to authors and readers, such as the present collection. And suddenly, my personal list of publications ceased to define my future - if it ever had.

In short, I never found the answer to how much papers count. Knowing it matters though. It matters to everyone who pursues a PhD because they need to know the yard stick they will be measured by. Their supervisors need to know what awaits their trainees. And the community needs to collectively decide whether it's a system they want to prevail. We're scientists, after all, estimating reality and testing interventions is what we're supposedly trained to do.

This is why we decided to run this project. I've heard it being said that it's hard to publish something new on perennial issues; it’s easy to see why this would be true. It was obvious that we shouldn’t just commission a few pieces from scientists we knew; it would be too easy to end up with beautifully written, well-crafted contributions that essentially confirmed our own views. This is exactly the predicament I’ve encountered before and wanted to avoid: Enter the bubble, listen to the echo.

To achieve something, we knew we needed to hear from different people. Including people whom no one had asked to publish their views before.  Therefore, we initiated an open call, relying on the magic of social media to spread the word that everyone, student to chair was invited to contribute to a debate that should truly reflect the diversity of PhD’s students’ experiences; the views of professors and funders; the ideas for improvement, and the arguments for the status quo.

I’ve been overwhelmed with the insightful contributions we received. I’ll say upfront that I’m still gutted we didn’t reach the global south to the degree that I had hoped. Nevertheless, the contributions that we did receive are a privilege to publish.

It shouldn’t come as a surprise that if you ask people trained to think and write write, to pin down their thoughts on the framework that defines their careers, you will receive eye-opening, thoughtful, passionately argued treatments of the subject that make you sit down and pause; not least pause to consider your own ignorance. For me personally, it’s not only the thoughtfulness of the contributions, but also the trust the authors placed in us to work with them on their personal accounts and to provide a platform for these that render this the most memorable project I have worked on.

Do I have *the* answer now? Probably not. Nevertheless, I believe that we have given readers the opportunity to look at an old problem from new angles.

I am convinced that providing the forum for such a debate means creating something that is truly worth publishing.

Lei Xun
over 3 years ago

Thanks for hosting this insightful project.

Quan-Hoang Vuong
about 3 years ago

Quite embarrassing to say that I only saw this writing today. But once I started reading it, I could not stop. I like your last sentence, "...providing the forum for such a debate means creating something that is truly worth publishing", the same way I was hooked to your title.

Last but not least, a great collection to read, indeed. 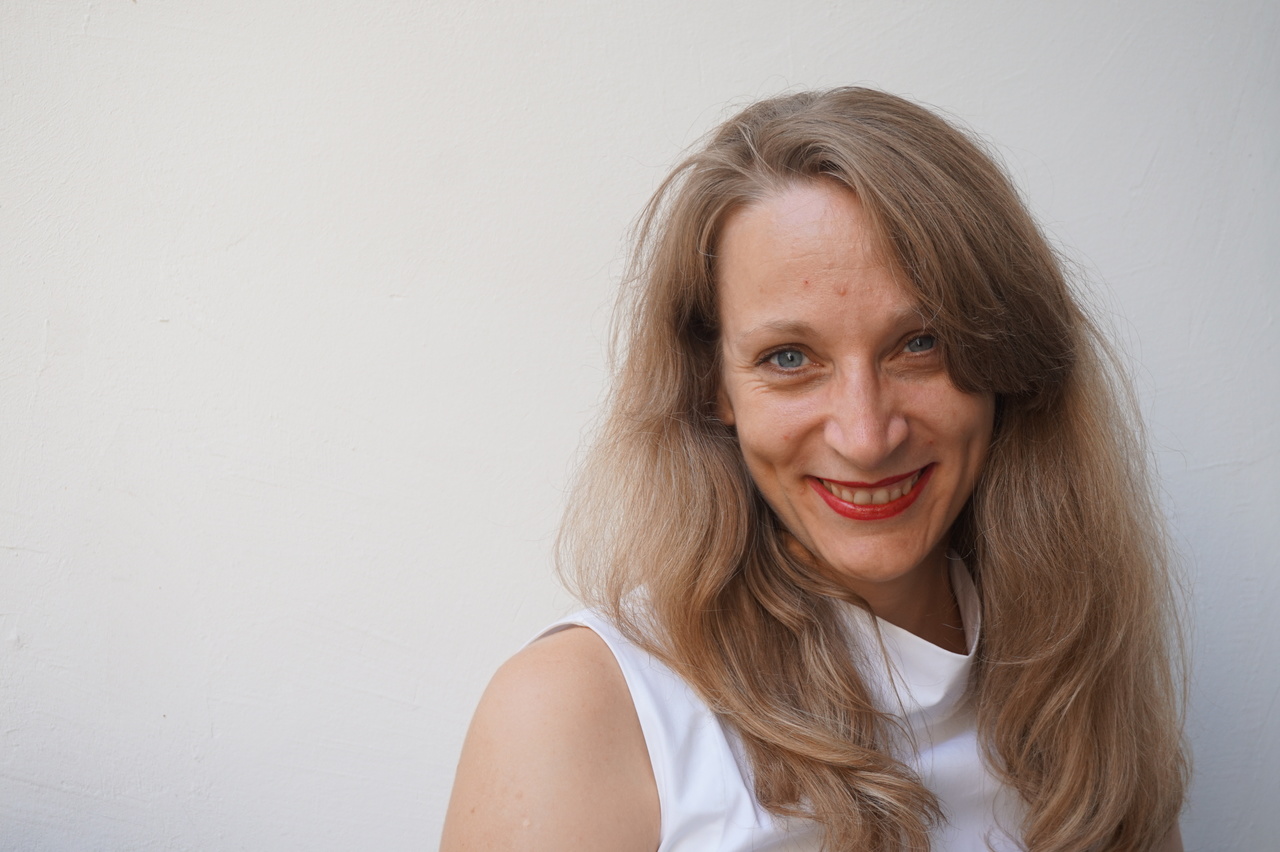 An advantage of having a few post-PhD years under your belt is that you can start feeling smug about how ignorant you used to be. This is until you do a project that teaches you how very little you know still. Here is my story of publish or perish & of working on something that you feel matters.