Our journey through a personal quest: How do social networks shape our perceptions?

How can we understand our perception bias systematically? Our evidence suggests that social structures in which an individual is embedded can explain a baseline level of people’s perception biases.
Eun Lee
Postdoctoral research assistant, University of North Carolina at Chapel Hill
Follow
Like Liked by Petter Holme and 1 other

In 2016, South Korea and the US were passing through chaotic situations with the impeachment and the presidential election, respectively. Both societies had been separated into two groups by each issue. At that time, I was studying topics related to opinion dynamics models and wondered what was leading these collective segregation behaviors. It seemed the tendency of hearing from like-minded people trapped them in their own opinions.

In the same year, I had a chance to meet my friend and collaborator Fariba Karimi from GESIS and expressed my rough curiosity about collective behavior: the effect of homophily on people's perception. Fariba shared with me her work with her colleagues, Claudia Wagner and Markus Strohmaier from GESIS, on impact of homophily on the visibility of minorities in network models. Fariba and I thought we could test my curiosity with the model, especially focused on people's perceptions about the number of minorities in society in regards to the attributes of gender, ethnicity, immigrants, academic field, and so on.

I thought it was the right time to ask the question about the perception regarding minorities with personal reasons. As a married woman with a young child, I felt uncompetitive and daunted, blaming my personality when I saw other colleagues who were proceeding forward making great achievements and expanding their personal network. In addition, I perceived the academic environment was hostile to minorities like me. Reflecting on my perceptions about the academic environment and myself, I wanted to figure out whether an individual personality is the only factor on perception or whether a social environment also plays a role.

With my previous experiences in analysis of structurally correlated networks in terms of the Friendship Paradox, Fariba, our collaborator Hang-Hyun Jo from the Asia Pacific Center for Theoretical Physics (APCTP) and I tried to quantify the level of perception bias with a more theoretical approach by using the generative network model including the intra- and inter-group homophily (or heterophily) [Scientific Reports, 2018, Karimi et al]. We simplified the model using binary attributes and distinguished them as a minority and a majority group regarding relative group size. Here, the binary attributes can be female and male, immigrants and non-immigrants, and so on. Our team also applied numerical analysis, then confirmed two important tendencies between perception bias and homophily: stronger intra-group homophily can lead to larger perception bias, and the disproportional size of groups can accelerate the perception gap.

The tendencies were clear, however, but we lacked results from the actual people. We were eager to ensure an explanation power of the tendencies in real-world perception bias. With the great help of Mirta Galesic from the Santa Fe Institute, we conducted a survey of citizens in Germany, US, and South Korea and asked about their perceptions of the frequency of different minority attributes in their country. The attributes ranged from financial difficulties to acceptance of homosexuality. The results were surprising to us. Despite a cultural diversity and personal differences, the baseline of perception bias followed our model predictions.

Considering that perception bias has been understood with an individual's cognitive factors as I described from my own experience, this study shows that the social environmental factors, homophily and group sizes, can describe individual and a group perception biases systematically. Seen the other way around, the results suggest that we can somewhat control the perception bias of people by adjusting their social networks. As a personal note, if you feel you are a minority as I did and you cannot change the system, change your personal network and perhaps you can improve your perceptions. For a society, systematic social changes, including an increase in the number of minorities and getting more opportunities of knowing minorities, might help us live with more accurate perception. I think it can be a light in this period of conflicts between minorities and majorities.

I hope this study provides an insight to understand human’s social perception and self-understanding. Moreover, we hope this study attracts more attentions and academic efforts on this issue. My colleagues and I will steadily endeavor to understand the influence of network structure on human social perception. Last but not least, I would like to take this opportunity to thank my collaborators, who have given me great insights and supports, and my mentors, Petter Holme and Peter Mucha, who encouraged me to pursue my curiosity. 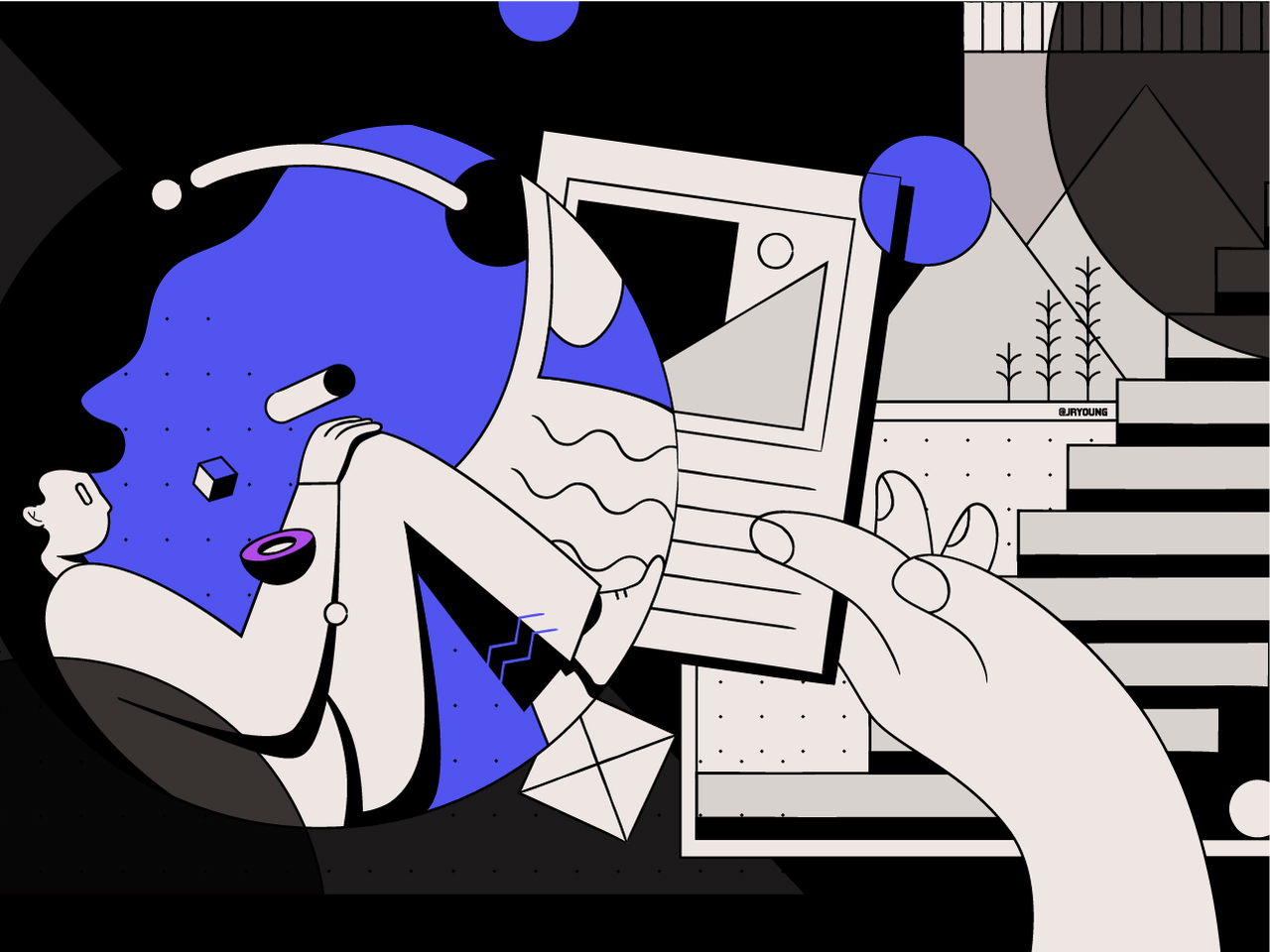 Our journey through a personal quest: How do social networks shape our perceptions?

How can we understand our perception bias systematically? Our evidence suggests that social structures in which an individual is embedded can explain a baseline level of people’s perception biases.