India’s Pradhan Mantri Ujjwala Yojana is a programme that seeks to transition poor households away from unclean cooking fuels. In this Analysis, the authors use liquefied petroleum gas sales data to assess the adoption of cooking gas and the impact of this programme in a district of rural Karnataka.

Nearly half the world’s population cooks with solid fuel (often wood), which can have a tremendous impact on public health and the environment. Shifting from burning wood to cleaner fuels like liquefied petroleum gas (LPG) would reduce those impacts. India, which hosts the single largest population of solid fuel users, has implemented a nationwide program to improve access to LPG called Pradhan Mantri Ujjwala Yojana (PMUY). Three years into the program, roughly 70 million poor households are participating. However, simply providing poor households with access to clean fuels does not necessarily lead to a lasting transition. How has PMUY fared? Colleagues and I explore this question in a paper published today in Nature Energy.

In India, the Ministry of Petroleum and Natural Gas (MoPNG) markets and subsidizes LPG, while three oil marketing companies (OMCs) distribute LPG via a network of private LPG distributors. I landed in India in the summer of 2017 to do Ph.D. research on behaviour change and LPG demand in Koppal district of Karnataka. PMUY was just reaching Koppal, which gave me an opportunity to study this ambitious program in action. But the original research plan never included today’s published work.

Benefiting from past contacts, I had gained unprecedented access to officials from MoPNG and the OMCs. Officials expressed uniform optimism about PMUY, pride at being part of a national mission to change lives for good, and some (understandable) stress related to the huge workload required to meet the government’s targets. Indeed, it’s easy to overlook the humongous task involved in motivating poor people to enrol, helping with their paper work, and most importantly, augmenting supply infrastructure to enhance supply to more than 70 million new consumers, dispersed across a vast country with poor infrastructure and extreme weather, within mere 35 months.

My discussions also surprising revealed a  lack of consensus around how much LPG people actually used. This is critical, because it indicates whether PMUY was actually leading to a transition to cleaner fuels. Some officials were optimistic that consumption among the poor was quite high, others got defensive, and still others seemed pragmatic, stressing that the transition would take time. However, none of these positions were supported by publicly available hard data. The information available at the time provided state-level enrolment rates rather than consumption or cylinder purchases, which was only available at a national level.

A previous project in Koppal provided two hundred poor households with LPG using stronger incentives than PMUY offered. When I interviewed them, those beneficiaries said they were using LPG, but many got defensive when I asked to see their purchase documents, which would have allowed me to validate their responses. I checked with the local LPG distributor, who shared anecdotally that some consumers were buying a lot, but many stopped after a single purchase. I was not sure which self-reports and anecdotes were reliably representative of the overall consumption pattern.

I did suspect that people were over-reporting their consumption, but had no way to prove it. Recall errors and social desirability bias in household surveys are widely discussed in social science literature, but there was no information about size or direction of such survey biases in household energy literature. In fact, most energy consumption studies rely on self-reporting.

Now, the OMC database of consumer LPG purchase records would provide objective insight into not only the overall trend, but also every household’s consumption patterns. I approached OMC officials to request access, but sharing this data for academic research had no precedent. I had worked in India for many years and knew that “lack of precedence” meant I was stuck unless I could find an influential champion to back my research.

Thankfully, I found a champion in Mr. K M Mahesh, Director (LPG) at MoPNG. He was keenly interested in the answers to my research questions and facilitated access to the OMC database. Eventually I obtained five years of data from 25,000 households in Koppal, including the households involved in the previous study, who had provided recall data. Cross-checking their responses with official OMC purchase data revealed a tremendous gap between self-reporting and actual sales.

Findings from the paper confirm some aspects of official accounts. PMUY led to a rapid increase in LPG users. We also confirm the expectation that PMUY customers, who are poorer than the general population, consume less LPG than others. However, the paper also challenges some common ideas. For example, it is generally considered that consumption will increase with experience, but we find that annual consumption doesn’t vary much in the first five years after initial acquisition. Also, we find that while general rural consumers consume more than PMUY, even general rural consumers use LPG well below the national average. Ultimately, the analysis points to some major successes but also highlights real challenges facing PMUY that must be addressed to support poor households in their transition away from solid fuels.

P.S.: Growing up as a pretty average student in India, never imagined that one day I will publish in a journal like Nature Energy. By God’s grace, I had two extraordinary supervisors. Dr. Shonali Pachauri guided me on a daily basis when I first started analysing this huge sales database during my three-month stint at IIASA under the Young Scientist Summer Program (YSSP). Dr. Hisham Zerriffi, my Ph.D. supervisor, always pushed me to ask hard questions about my analysis. Together with Dr. Rob Bailis, they pushed me to dream big- I was reluctant initially to even submit in Nature Energy! Thank you my co-authors for this miracle.

Nidhi Prabha Tewari
about 3 years ago

The author's enthusiasm about his research is noteworthy! Congratulations.

Looking forward to knowing more about your findings! 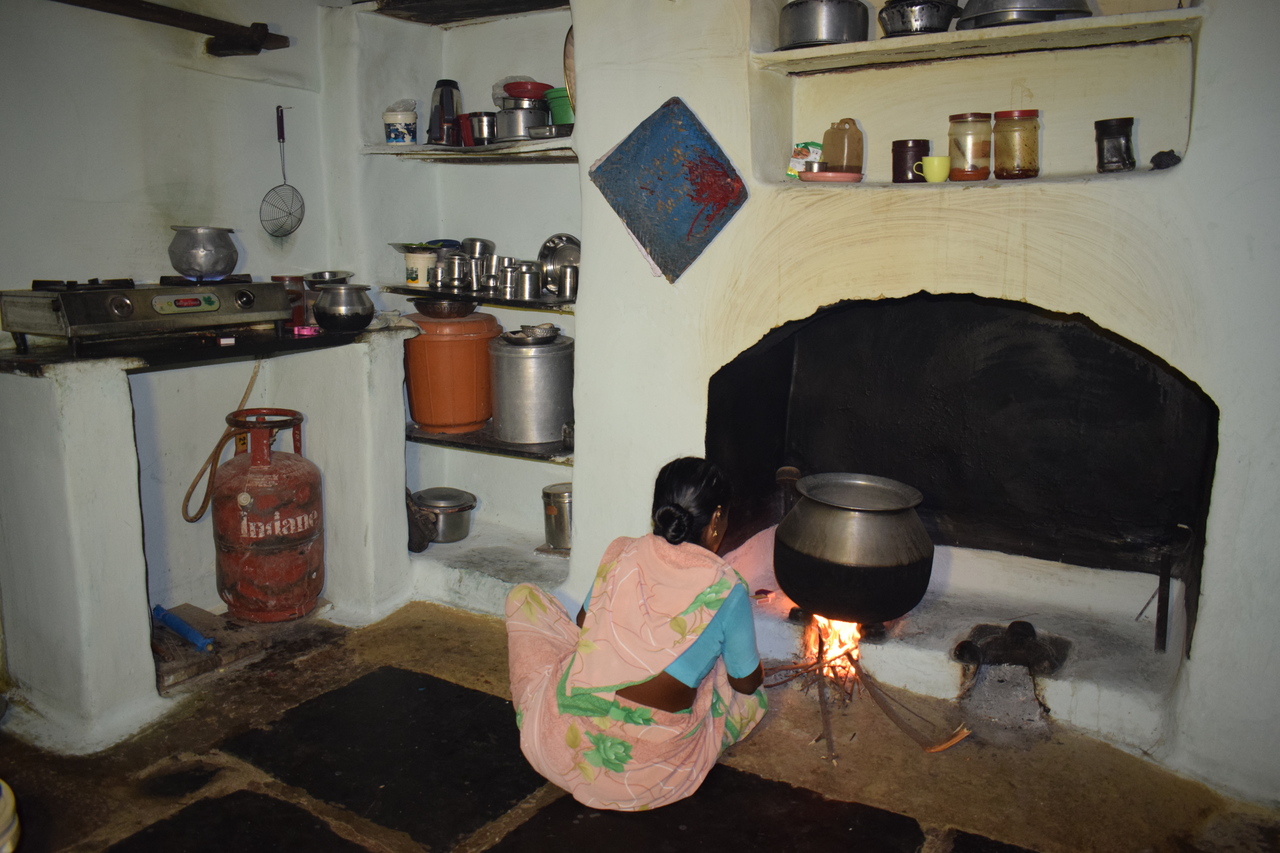