So far, the Alliance has been a club of wealthy countries that use little coal and small countries that don’t use coal. Will it ever grow large enough to put us on climate stabilization pathway?
Jessica Jewell
Assistant Profesor, Chalmers University of Technology
Follow
Like Liked by Aleh Cherp and 2 others
0

To limit warming, a rapid reduction in coal use is needed. Early retirement of coal power plants by members of the Powering Past Coal Alliance, which includes mainly wealthy countries that use little coal, would have a modest climate impact. Prospects for expanding the Alliance are examined. 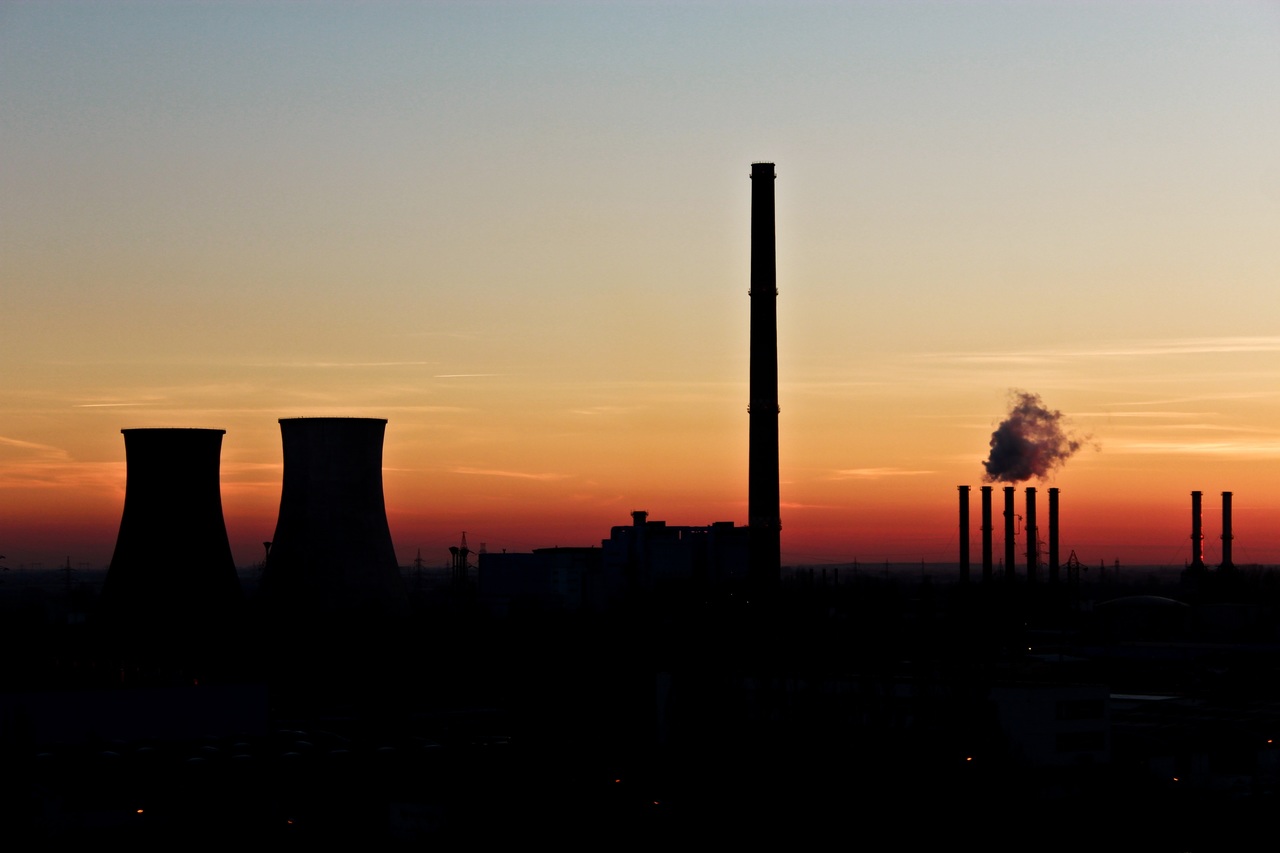