As a common belief, individuals with lots of friends are better at spreading information. Similarly, on the online social networks (e.g., Twitter), hubs who have lots of followers can motivate many forwards of a message, and the recent work shows that the diffusion of a message always seems to die out after several steps of spreading from seed nodes. While the contagion models (e.g., epidemic models) usually reflect the interaction between peers, we tried to explain the phenomenon that most forwards are from a few hubs and the diffusion has few generations based on the idea that the influence among users is heterogeneously distributed.

When we planned to collect the diffusion data to explore the distribution of influence among users and the spreading patterns of messages on a Chinese online social media-Sina Weibo (similar to Twitter), we are confused about choosing which kind of information to investigate, as the content and diffusion scale of information on Sina Weibo are various. Later, we decided to collect news headlines in an online news website (Sina News Center) and observed their diffusion processes on online social media. Moreover, the news headlines in the news website are classified which allow us to explore the diffusion process of news with different types.

Our work was rejected for the first time when it was submitted to Nature Human Behaviour, but the editor Mary Elizabeth Sutherland gave us some valuable suggestions. We appreciate the advices of the editor which inspired us to combine the spreading patterns and the structures of diffusion network to investigate the news diffusion characters among users with different influence strength. Through almost a year of improvement, our work finally published in Nature Human Behaviour and can be available at https://rdcu.be/bDo8z.

We are grateful that Professor Damon Centola from University of Pennsylvania commented on our work, and the professor proposed some constructive suggestions about the field of computational social science and how to explore the influence of users which can be available at https://doi.org/10.1038/s41562-019-0607-5. 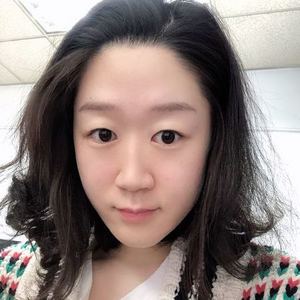