Through a randomized field experiment, researchers at Stanford’s Immigration Policy Lab demonstrate that a low-cost nudge informing immigrants about their eligibility for a federal fee waiver increased rates of citizenship applications.

In recent years, the US has fallen behind similar countries in the share of its immigrants that apply for and attain citizenship. Given the evidence that citizenship has benefits for both immigrants and their communities, we at Stanford’s Immigration Policy Lab saw this as a problem to be solved. To investigate what might be suppressing citizenship rates, we partnered with the New York Office for New Americans to evaluate a multi-year state program that would provide financial assistance to immigrants who wanted to naturalize but could not afford the $680 application fee.

We realized that many immigrants who would register for the program did not actually need a voucher from New York because they already qualified for a federal fee waiver. Simply by filling out a form showing that their incomes were below 150% of the Federal Poverty Guidelines or that they received means-tested benefits, they could receive a federal waiver and apply for citizenship without paying the normal application fee. Even though this group of registrants could apply for free without a voucher from New York, we thought they could benefit from a little nudge to encourage them to apply and claim a fee waiver.

In the program’s first year, we flagged all the registrants who were likely eligible for the fee waiver. At the end of the online registration, we showed this group a final message that said they would not be able to win a voucher from the state but could still apply for naturalization for free using a waiver. We also assigned each of these registrants to a control group or treatment arm. The control group did not receive any additional follow-up reminders, whereas the treatment arms did. Some received phone calls, some received text messages, and some received letters. We wanted to learn which nudge would be most effective in encouraging more immigrants to apply for naturalization, with the hope of providing evidence to immigrant service providers about how to improve their outreach to low-income immigrants.

Six months after the registration ended, we ran a survey to ask the program participants if they had applied for naturalization. When we analyzed the results, we found that compared to the control group, which had received only one message at the end of an online registration system, the other nudges did not have a significant effect. Receiving text messages, phone calls, or letters did not seem to be any better than a simple screen at the end of an online registration that notified someone of his or her eligibility. But what effect might the final screen have had? Our original control group had received some form of treatment when they were told about the fee waiver. Might that short message have been enough to nudge them to apply for citizenship?

Fortunately for us, we had another year of registration for the New York program beginning a few months after we ran our follow-up survey, and we had an idea for another nudge to test. After getting the study approved by our partners in the state government and Stanford’s IRB, we made a small tweak to the registration in 2017 so that registrants who were eligible for the fee waiver would be randomly assigned one of two closing messages – one that included information about the fee waiver and one that did not. Both messages included information about how a registrant could receive help from an immigrant service provider. Neither group received reminders after that closing screen.

Six months later, we ran another survey and waited for the results. This time, we did find a significant difference between the two groups. Those who had received the information nudge about the fee waiver program were 8 percentage points more likely to apply for citizenship than those who had not. A simple message had increased naturalization applications by 35 percent over the baseline. (After we completed the survey, we notified all the participants in the control group about the fee waiver so that they would also be aware of the program.)

Although the two studies were conducted a year apart, their conclusions complement one another. We found that simply informing people about the fee waiver program increased application rates by about 35 percent, but we also found that additional encouragements did not seem to increase application rates over that initial bump. This would suggest that simple information campaigns may be an effective way to increase naturalization applications for low-income immigrants.

Such campaigns have already been done in some parts of California or New York, where non-profits worked with local governments to notify immigrants who receive means-tested benefits of their eligibility for the fee waiver. Those outreach efforts were not formally evaluated, but our study indicates that they were likely successful in boosting naturalization rates. We hope that our findings encourage immigrant service providers who are interested in increasing naturalization rates to expand information campaigns about the fee waiver in order to achieve their goals.

Michael Hotard is a program manager with the Immigration Policy Lab at Stanford University. He received a Master’s degree in applied economics from Illinois State University and served in the Peace Corps in Kazakhstan. 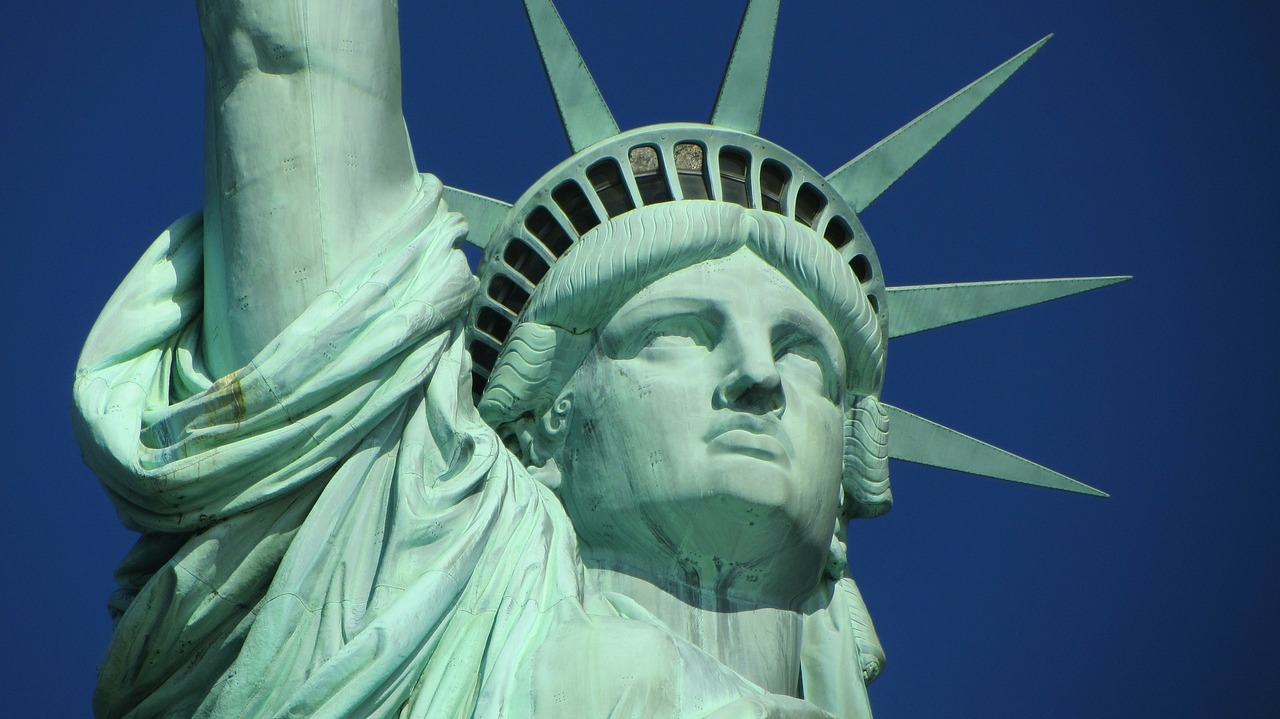