Proactive policing, the strategic targeting of people or places to prevent crimes, is a well-studied tactic that is ubiquitous in modern law enforc...

Are kids engaging in delinquent behavior getting stopped by police, do police stops have a labeling effect and influence youth to engage in delinquent behavior, or both? Because proactive policing – police sending officers to areas where they suspect crime is likely happening when it may not – has become common practice in the United States, I was curious on the consequences of these practices on boys of color living in these neighborhoods.

One of the major lessons that I learned from my doctoral mentor, Prof. Diane Hughes, was that statistics can bias what you learn and know to be “true” in your data. Anyone can estimate an analytic model that confirms their hypotheses, but only a few scholars estimate an analytic model that tests two competing hypotheses. Thus, I sought to apply this lesson to answer a controversial question of adolescent criminality: Are kids engaging in delinquent behavior getting stopped by police, do police stops have a labeling effect and influence youth to engage in delinquent behavior, or both?

For many Black, Latino, and other multi-racial teenage boys in the United States, police stops are pervasive, unwarranted, and invasive. Through the use of longitudinal data, my coauthors and I have a better picture of how police contact may negatively influence Black, Latino, and multi-racial boys’ psychological well-being and law-abiding behaviors months later. I hope this study informs policy that reduces the discrimination experiences, including institutional forms from law enforcement, in ethnic-racial minority youths’ lives.

I am currently a Research Associate at the Learning Research and Development Center (LRDC) at the University of Pittsburgh. I recently completed my Ph.D. in Developmental Psychology at New York University. My dissertation, “Understanding the Nature of the Antecedents and Consequences of Multiple Sources of Ethnic-racial Discrimination from Early Adolescence to Young Adulthood” examines the differential precedents and consequences of individuals’ perceived ethnic-racial discrimination from peers versus non-peers, including adults inside and outside of school. My second line of research focuses on the effects of police contact among urban ethnic-racial minority youth.

Diversity and Inclusion: How Both Changed My Life 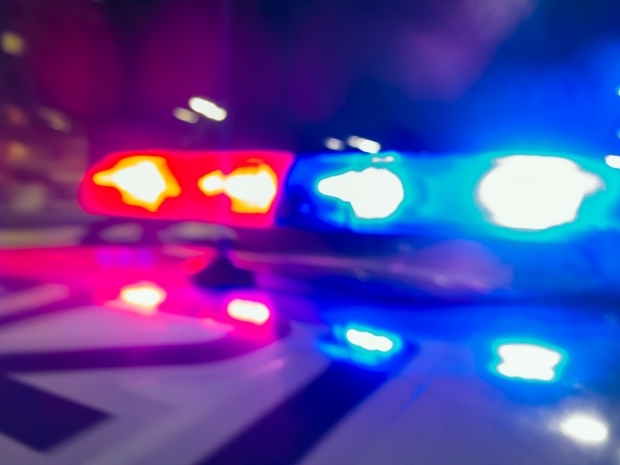