Science for Decision-Making in a Warmer World: 10 Years of the NPCC | The New York Academy of Sciences

Cities require the best-available climate science to develop tangible policies for resilience, mitigation and adaptation. This Summit celebrates the 10th Anniversary of the NYC Panel on Climate Change and the release of their latest recommendations. Key topics include knowledge and experience on the… 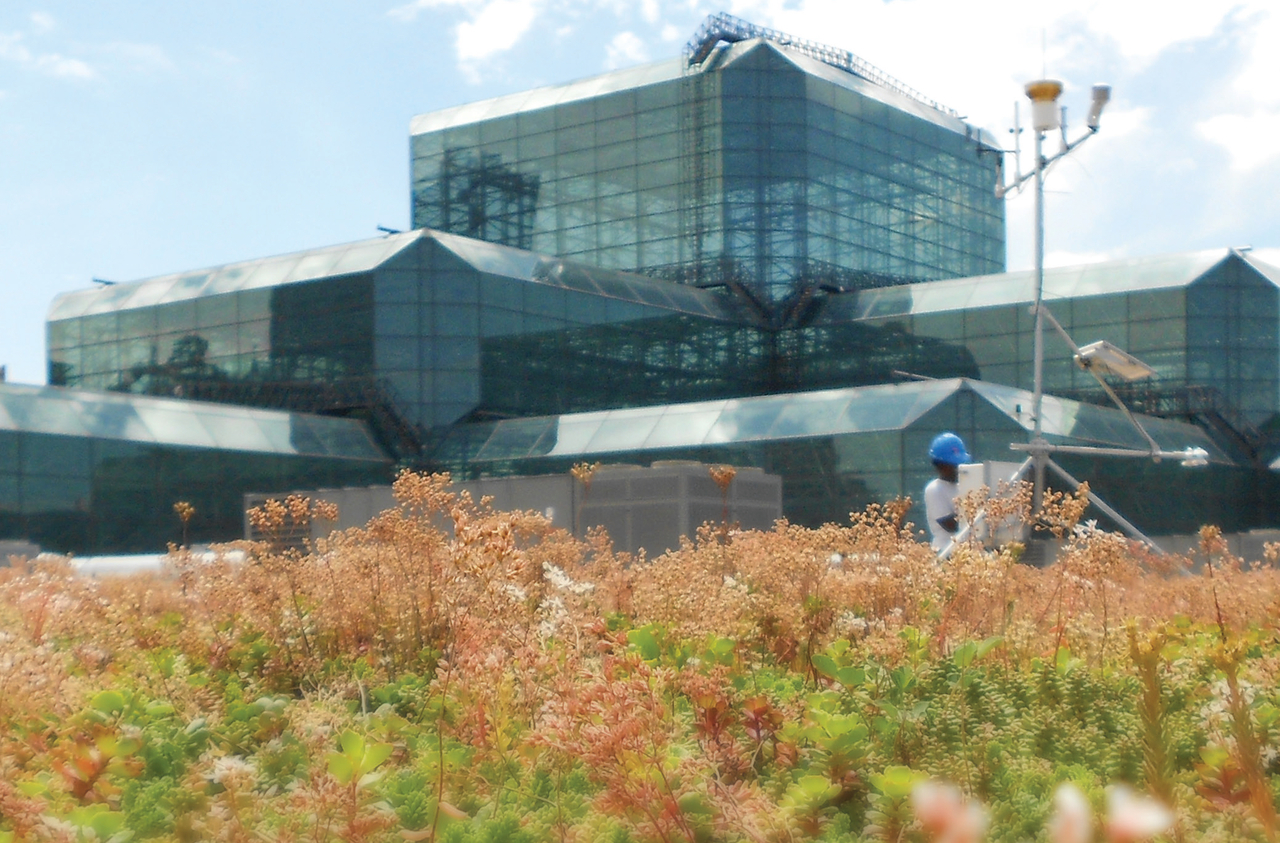