Have you ever thought about living near a wind power project? How about a coal plant or a commercial-scale solar installation?
Jeremy Firestone
Professor, University of Delaware
Follow
Like Liked by Robert Kaufmann
0

At a societal level, the choice is not how or where wind turbines should be sited, but whether electricity should be generated by wind or another source. This study shows that those who live near wind turbines strongly prefer them to coal or solar energy projects sited a similar distance away. 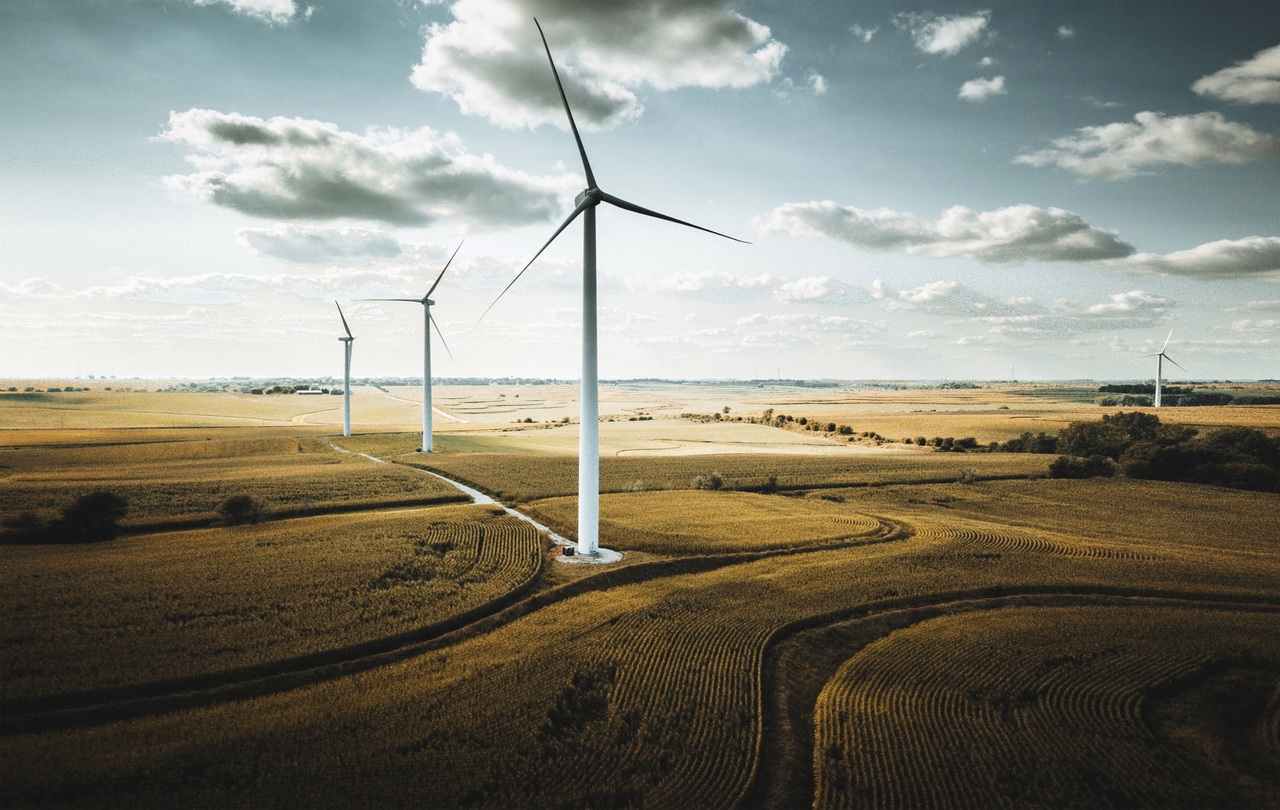