The construction of global self-beliefs 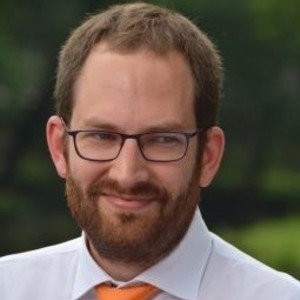