Hydrogen produced from renewable electricity becomes competitive with fossil-based alternatives to economically reduce carbon emissions in many applications.
Gunther Glenk
Doctoral Candidate, Technische Universität München
Follow
Like Be the first to like this
0

Nature Energy - Hydrogen fuel, produced from renewable power, could be critical in the decarbonization of the electricity and transportation sectors. Here, a thorough economic analysis shows that... 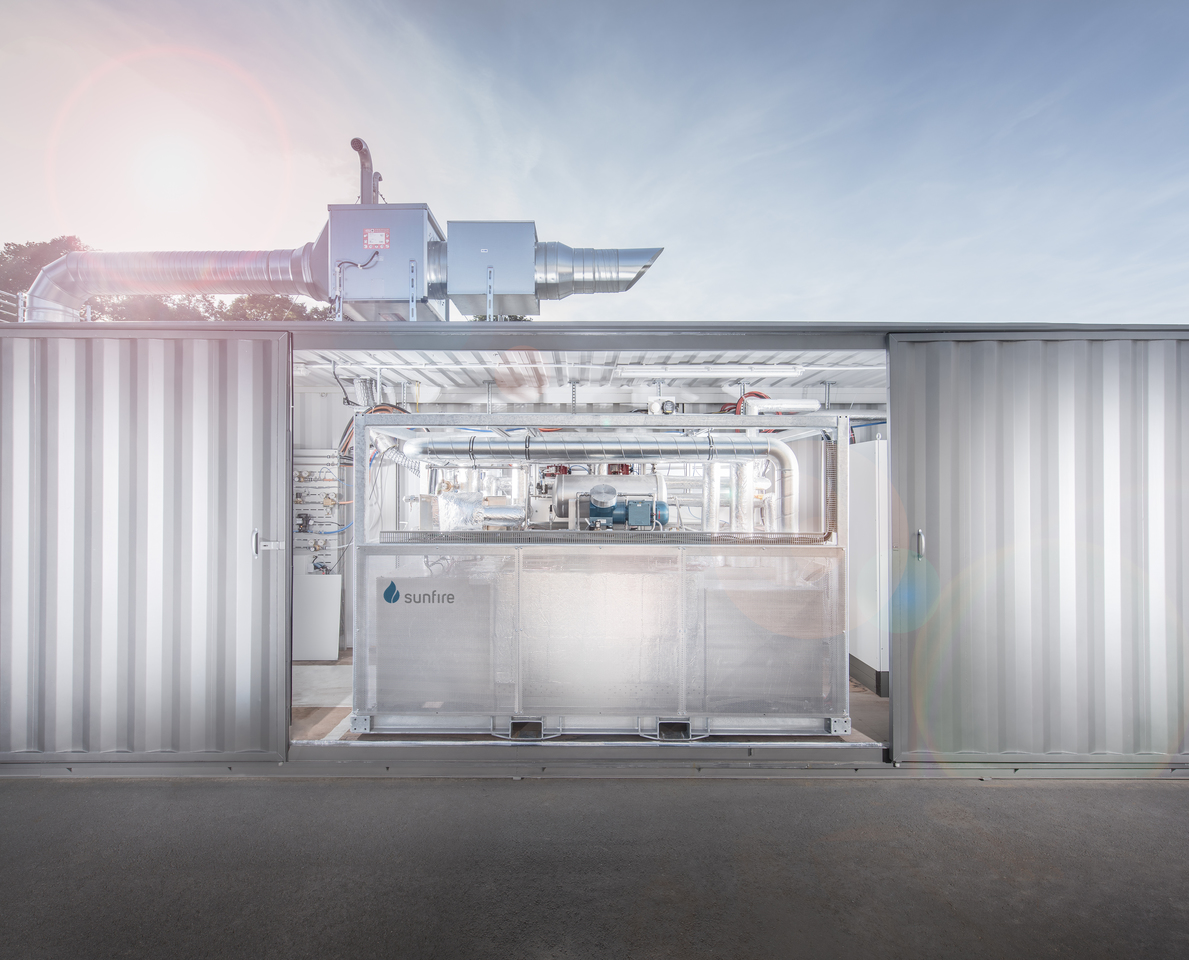