The importance of cognitive diversity for sustaining the commons - Nature Communications 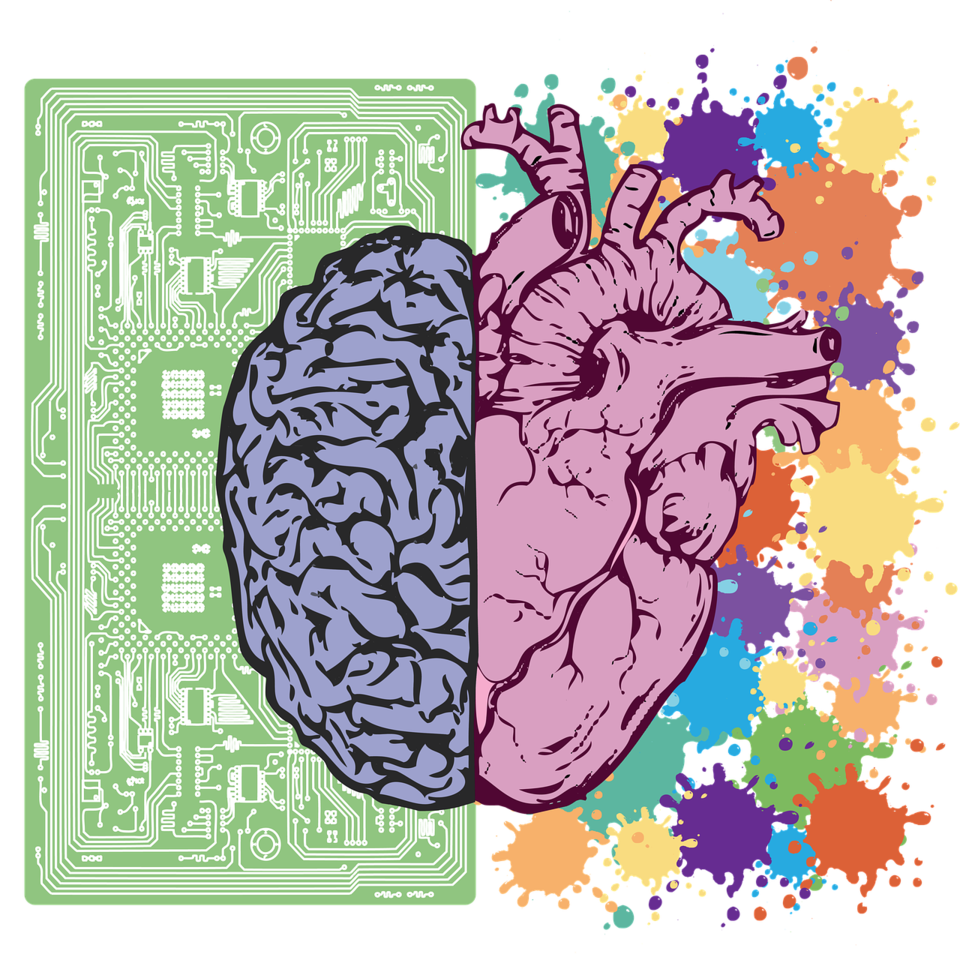