It is not clear how the public views the acceptability of bioenergy with carbon capture and storage (BECCS). Here the authors explored public perceptions of BECCS by situating the technology in three policy scenarios and found that the policy instrument used to incentivise BECCS significantly affect… 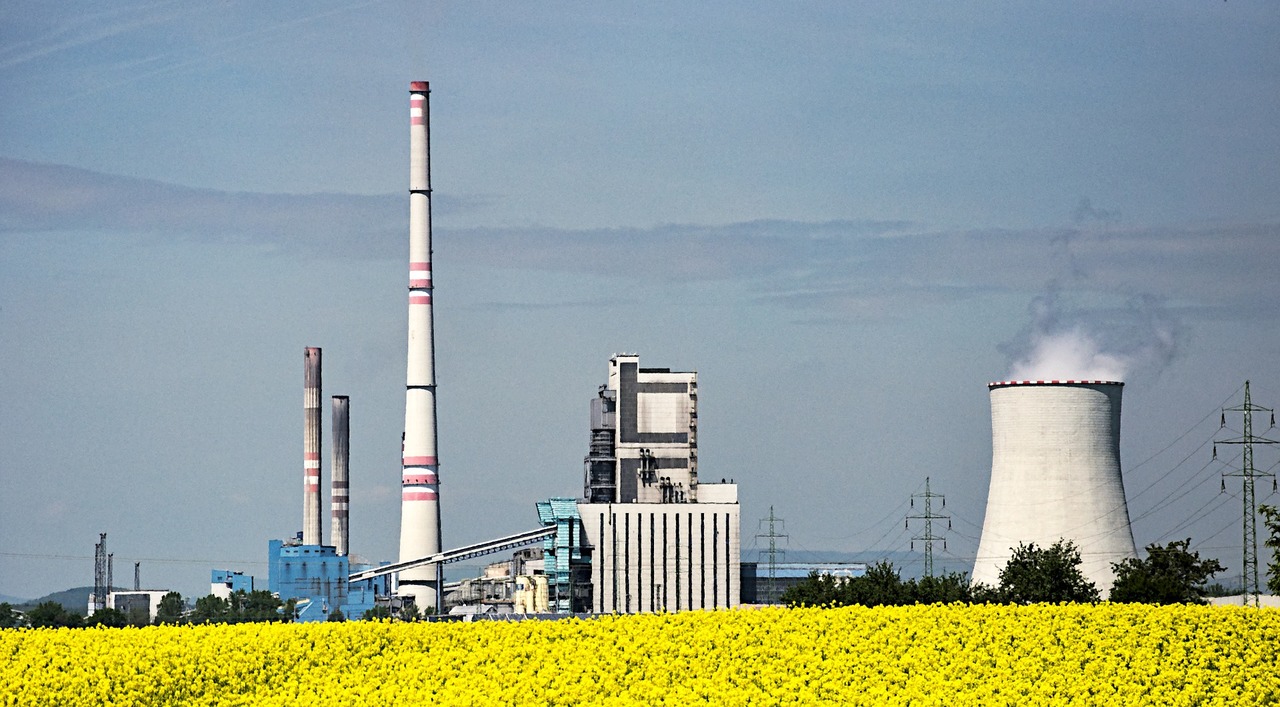