How much do opponents of genetically modified food really know about science and genetics?
Nicholas Light
Doctoral Candidate, University of Colorado, Leeds School of Business
Follow
Like Liked by Mary Elizabeth Sutherland
1

In the United States, France and Germany, as peoples’ opposition to genetically modified (GM) foods becomes more extreme, their self-rated understanding of genetic modification increases, but objectively, their knowledge of the science behind genetic modification tends to be poorer.

Phil Fernbach and I had been discussing several directions for a project on opposition to genetically modified foods since the fall of 2016. GM foods are a really interesting issue because it is a technology about which there is a consensus of safety among scientists. The technology has the potential to provide substantial benefits to humankind (especially given a growing world population, food scarcity, and climate change), but many people still oppose its use.

We designed some exploratory studies to see what people know about GM food, and what they think know. In most academic surveys that I create, I include an open-ended question at the end that asks subjects if there is “anything else you think it would be important for the administrators of this survey to know.” If I made some programming error, or otherwise messed up the survey, this question is where participants usually tell me. Sometimes they say thanks, or tell me they enjoyed the survey.

With surveys on GM food, the feedback was sometimes less civil. One part of the survey that ended up in the manuscript asks participants to answer a series of true-false science literacy questions. Another part asks them to rate their understand of genetically modified food. A paraphrased example of common feedback is “You’re wrong. GM foods aren’t safe. Who is paying you off?” We also saw some strong reactions from people who objected to our framing of certain scientific questions based on their religious beliefs. For the record, we are not apologists for Big Agra, and if I’m being paid off, a modest PhD student stipend from the University of Colorado is a very subtle payoff.

We expected this kind of reaction from participants to some extent. We (and others before us) thought that one problem with GM food opponents is that some maintain entrenched false beliefs. Phil and I eventually explored the idea that opponents could have significant gaps in their objective knowledge and self-assessed knowledge--between what they think they know and what they actually know.

This is exactly what we found. For opponents of GM food, the gap between objective and self-assessed knowledge of science and genetics grows with more self-reported opposition. Extremists think they know the most, but actually know the least. It’s easy to condemn this kind of metacognitive miscalibration, except for one important detail: we’re all guilty of it. It turns out that people tend to overestimate their knowledge of even simple things like toilets and bikes, so it’s not surprising that people overestimate their knowledge of domains like GM foods, which are very complicated and require a lot of specialized training to truly understand.

Phil was discussing our findings at a small conference, where he ran into Sydney Scott, a professor at Washington University in St. Louis. Sydney and two colleagues (Yoel Inbar and Paul Rozin) published a thoughtful article on disgust and moral opposition to GM food in 2016. In the course of their discussion, it emerged that Sydney, Yoel, and Paul had collected very similar measures to our own in a larger survey. And whereas Phil and I had a nationally representative U.S. sample, they also had samples from France and Germany in addition to the U.S. After some analysis of their data, which revealed a similar pattern of results, we agreed to combine forces to draft a manuscript, which eventually found its way to Nature Human Behaviour.

I knew that meeting coauthors at conferences was likely, but I did not expect coauthors working on the same topic with similar measures in existing data. That said, maybe I should have. All five authors of this paper believe that GM food opposition is a complex and important research area. In this paper we have chosen to focus on the importance of knowledge, self-awareness, extremity, and intellectual humility, but there is a lot about this topic that is still unexplored.

Nick Light is PhD Candidate in the Marketing division at the Leeds School of Business, University of Colorado, Boulder.

I love this story about seeing that another group was working on something similar, and deciding to join forces to make the strongest paper possible. This should happen more often! 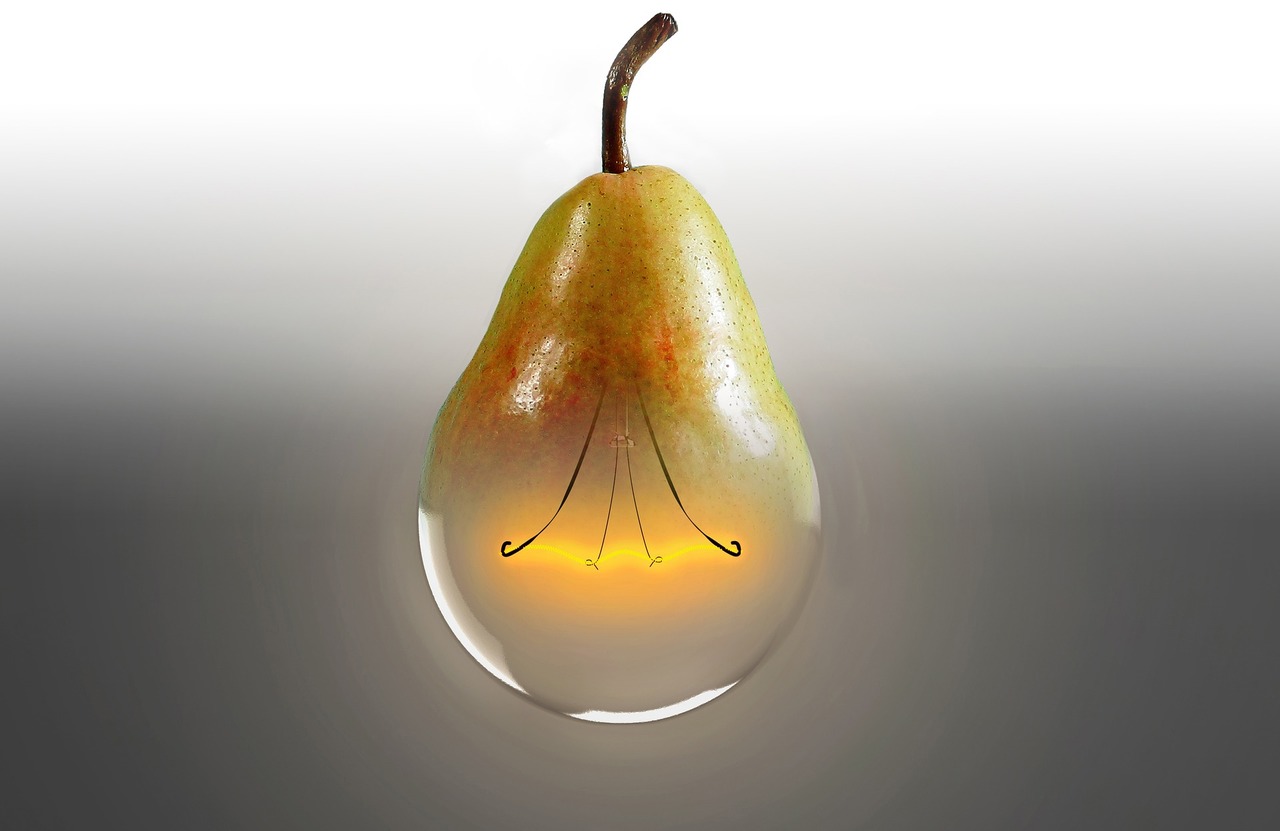 How much do opponents of genetically modified food really know about science and genetics?