We follow social norms even when they are arbitrary and useless

A consequence of studying people's choices is that you begin to question every decision you make. This led us to question how rational our tendency to follow social norms is. Ultimately, we found that people follow norms even when those norms entirely arbitrary and offer no objective reason for us to follow them.
Campbell Pryor
PhD Student, University of Melbourne
Follow
Like Liked by Mary Elizabeth Sutherland and 1 other
0

Pryor et al. show that people conform to social norms, even when they understand that the norms have been determined arbitrarily and do not reflect people’s actual preferences. Prominent, rationality-based explanations of norm effects cannot explain these results.

The idea that we show biases in our decision-making has always fascinated me. In high school, I would spend hours reading Wikipedia pages about heuristics and biases, amazed that our choices could be biased in such subtle and unexpected ways. One bias that never really surprised me though was that descriptive norms, how other people behave, influence our behaviour. These norms play such a prominent role in our lives that it seemed almost second nature to follow them. For example, as a young kid, I insisted on wearing shorts throughout winter because all the other kids at my school did so.

There are objectively rational reasons to follow social norms: they can indicate which option is inherently more valuable or which action is likely to avoid social sanctions. If one restaurant is popular and another one is empty, the popular one is probably better. If I hadn’t worn shorts to Primary School, I would have been teased for standing out.

Which restaurant would you choose?

However, as I thought about these choices more, I began to wonder if I was really as rational as I thought. Is following the norm always rational? Is it really sensible to stand in line for half an hour to get a gourmet grilled cheese sandwich just because everyone else is doing so? Why does seeing that my friends have matching credit cards make me want to switch banks? Why do I keep watching these inexplicably popular Marvel movies?

These kinds of questions led me and my co-authors, Amy Perfors and Piers Howe, to look at how we could test the theoretical mechanisms underpinning the descriptive norm effect. We were particularly interested in testing an alternative theory of norm adherence – one that didn’t propose that we follow norms for rational reasons. According to this theory, we follow norms because our personal sense of identity is intertwined with the social groups that we want to identify with, so we adhere to the group’s norms to enhance our sense of self-identity.

One interesting thing about this theory is that it assumes that people want to follow the norms of an ingroup they identify with, regardless of the reasons that gave rise to that norm or the consequences of following the norm. This leads to the counterintuitive prediction that people will follow norms even when they are entirely arbitrary and offer absolutely no useful information.

It is this counterintuitive prediction that we looked at in our paper. The title gives away our results, but what we repeatedly found was that during moral dilemmas, participants shifted their decisions towards an entirely arbitrary group norm. Specifically, the norm was said to be due to a bug in computer code that had allegedly randomly allocated most previous participants to a certain behaviour.

I think this finding is particularly important because it shows that we can be biased towards following norms even when there is no good reason to do so. Norms do not have to reflect other people’s preferences and we conform to them even when there are no risks of social sanctions. Knowing this may help us recognise when we are making poor, biased decisions. And these arbitrary norms are not as uncommon as one might expect.

The existence of defaults is a common cause of norms arising without them necessarily reflecting the group’s preferences. For example, research has found that most people tend to stick with default health care and pension plans, even if these default options are inferior to others. This is also seen in organ donation registrations, where registered organ donors tend to be in the minority in countries with an opt-in system (organ donation is not the default), despite the majority of the population generally supporting organ donation.

In fact, our tendency to follow norms can itself give rise to arbitrary norms. If some early restaurant-goers arbitrarily decide to go to one restaurant over another, subsequent restaurant goers may favour this now more popular restaurant, cascading into a norm that exists for no reason other than an initial arbitrary decision by the earlier diners.

One of the things I love about studying these choice biases is how often they show up in my everyday life. What I don’t love is how frequently I now notice myself making these biased decisions. 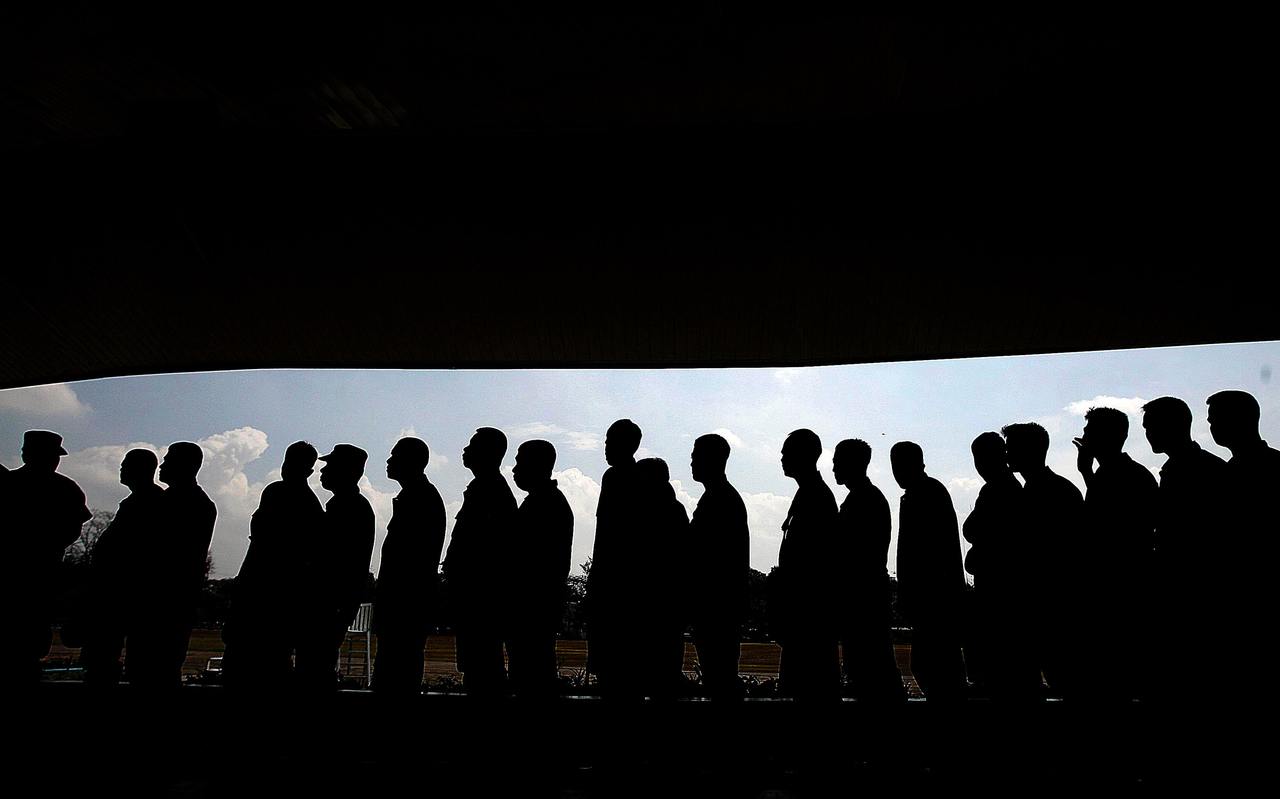 We follow social norms even when they are arbitrary and useless

A consequence of studying people's choices is that you begin to question every decision you make. This led us to question how rational our tendency to follow social norms is. Ultimately, we found that people follow norms even when those norms entirely arbitrary and offer no objective reason for us to follow them.