The paper in Nature Communications is here: https://go.nature.com/2FxFyon

Imagine that you and another person are selected to play a game where money is exchanged. In this game, the other person receives $20 dollars and then decides how to split the money with you. Once the split is chosen, you decide whether to take your part of the split or to ‘walk away’. The twist: if you decide to ‘walk away’, no one gets anything! Unfortunate for both players. Sounds unreasonable right? Well, real humans walk away a lot in this game.

Let’s simulate a round of play. Suppose the other person proposes to keep $15 and give you $5. What would you choose? Take the offer or reject? What if they take $5 and leave $15 to you? Would you change your decision? These two scenarios are examples of play in the ultimatum game (probably better called ‘take it or leave it’), and it’s a classic example that other variables are at play in our heads even during such a simple game. Previous studies using the ultimatum game have shown that people have a tendency to reject unfair offers which are disadvantageous to them (such as a $5 offer) but seldom reject offers which are advantageous to them (such as a $15 offer). Hence, in unfair deals, enforcing fairness may be more/less costly depending on which side we end up on.

Yi had used the ultimatum game when she was a graduate student working on social decision-making at Beijing Normal University. She was inspired by experiments in Read’s lab, especially those combining economic games and computational models. She joined Read’s lab as a visiting graduate student at Virginia Tech Carilion Research Institute (VTCRI), and started working with Sébastien and Terry on questions about how individuals make decisions in social contexts such as economic exchanges like the ultimatum game.

Soon after Yi’s arrival in the lab, we got the opportunity to start a new project in collaboration with our colleagues at VTCRI, Sharon and Craig (co-authors of this paper). We were collectively curious about the effect of early childhood interventions on social decision-making much later in adulthood. This common interest paved the way to the privilege of working with a unique sample: participants from the Abecedarian Project, which is one of world’s oldest and best-known early childhood intervention programs. Craig led this program in which disadvantaged children received high-quality educational interventions during the first five years of their lives. Other variations on this experiment followed, but the opportunity arose to invite many subjects from the original study back for a follow up session using modern behavioral economics and neuroimaging as tools of choice.  Over four decades after the intervention, we invited participants from the Abecedarian Project back to the lab to play interactive games such as the ultimatum game to measure their behaviors during social exchanges.

Previous studies on this sample have reported better economic and health outcomes in the intervention group; therefore, we predicted that the intervention in early childhood might also affect simple social decision making in this group as adults. Of course it is important to note that social exchange games represent a narrow behavioral probe, but they have the advantage of being well studied and easy to deploy. As the vast majority of work on the ultimatum game has focused on disadvantageous offers, we first focused on this and predicted that we would probably observe higher rejection rate for the intervention group compared to the control group of the Abecedarian project. Not so. Contrary to our expectations, the two groups did not show such a difference. Yi went back to check the individual data and analysis, hoping to find any error in her code presumably causing this null result. To her surprise, she found that most of the participants in the intervention group displayed a unique behavioral pattern — they rejected at a high rate unfair offers which were advantageous to themselves! We did not expect this result since rejection on advantageous offers was very seldomly observed in previous studies. Following this clue, Yi and Sébastien found something even more surprising in the intervention group — when the allocation in advantageous offers gets higher, their rejection rate gets higher! This is not the case for controls who reject offers that are disadvantageous to them but reject advantageous offers rarely — just like what many of us do. It seems to tell us that, the intervention received over forty years ago had a substantial impact on these people’s social decision-making in adulthood. After several rounds of checking on the raw data and analyses and obtaining converging evidences including computational measures, we were convinced by our data. This striking finding became the key result of our study.

After several iterations, we submitted our manuscript to Nature Communications in May 2018. After almost 4 months, we got the decision of Revise and Resubmit. We then went through two rounds of revisions and finally got the paper accepted. At the same time, we shared this finding with colleagues and got a lot of helpful feedback. One friend of Yi happens to work on an educational intervention program in China. Yi introduced our work to them, and they are interested in collaborating on assessing the effect of their interventions on social decision-making.

When results don't match up with our hypotheses, which happens a lot, it often feels unfair. However, every cloud has a silver lining. It is possible that the data is trying to tell you a different — but exciting — story. It seems that science, just like the Abecedarians, dislikes unfairness… 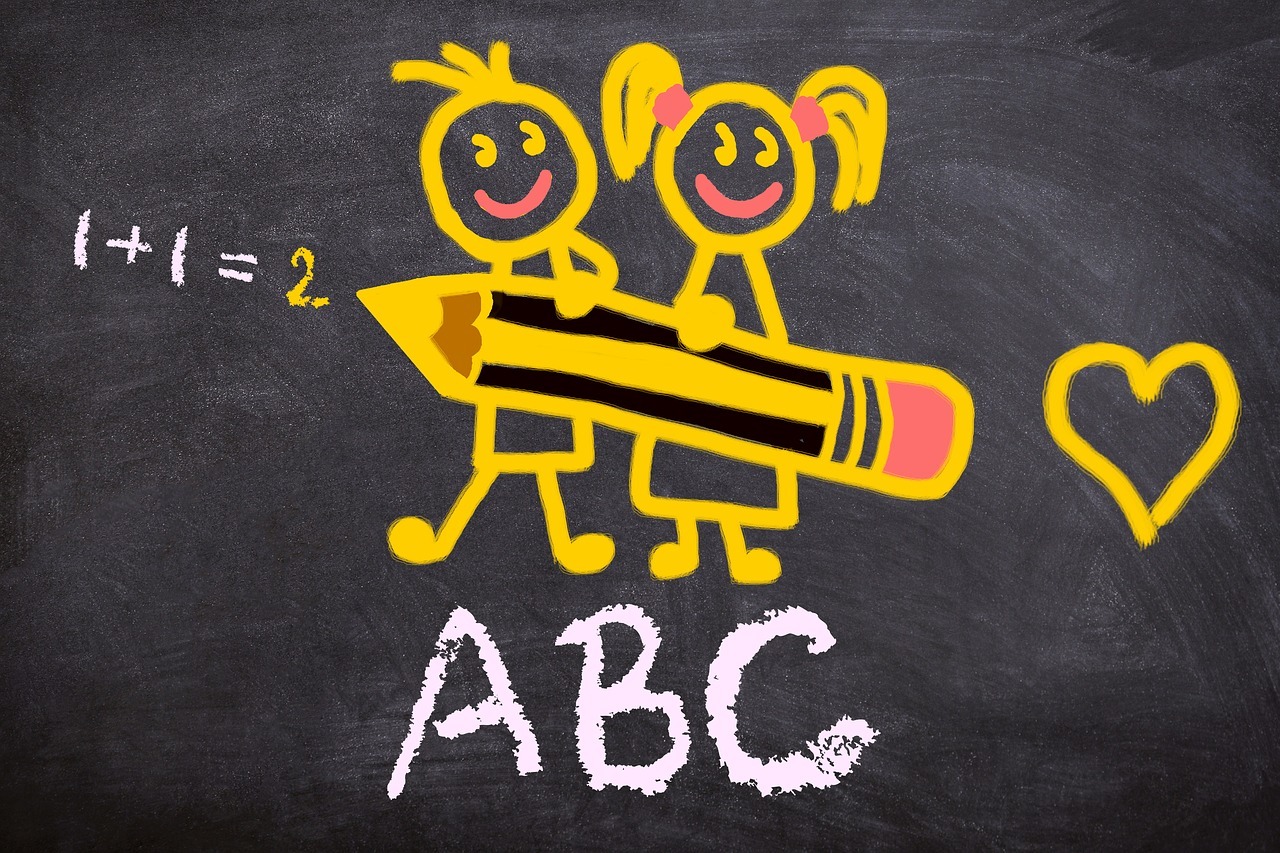