A community from Nature Research
Nature Energy
On the Road

Fouad Khan
Associate Editor, Nature Energy
Follow
Fouad joined Nature Energy in September 2017. Prior to joining Nature Research, Fouad worked on energy, infrastructure and urban development projects for such institutions as the World Bank, UNOPS and WWF. He has a Bachelor in Civil Engineering, MS in Environmental Engineering and a PhD in Environmental Science and Policy. His PhD work focused on the relationship between urban form and energy consumption efficiency in cities. He did post-doctoral work at Aarhus University in Denmark working with WWF Luc Hoffmann Institute and One Planet City Challenge program investigating optimum pathways for energy transitions in different types of cities. Fouad has been a UN Future Earth Fellow (2014) and a Fulbright scholarship recipient (2005-2007). He is based in the New York office.

The space between emails 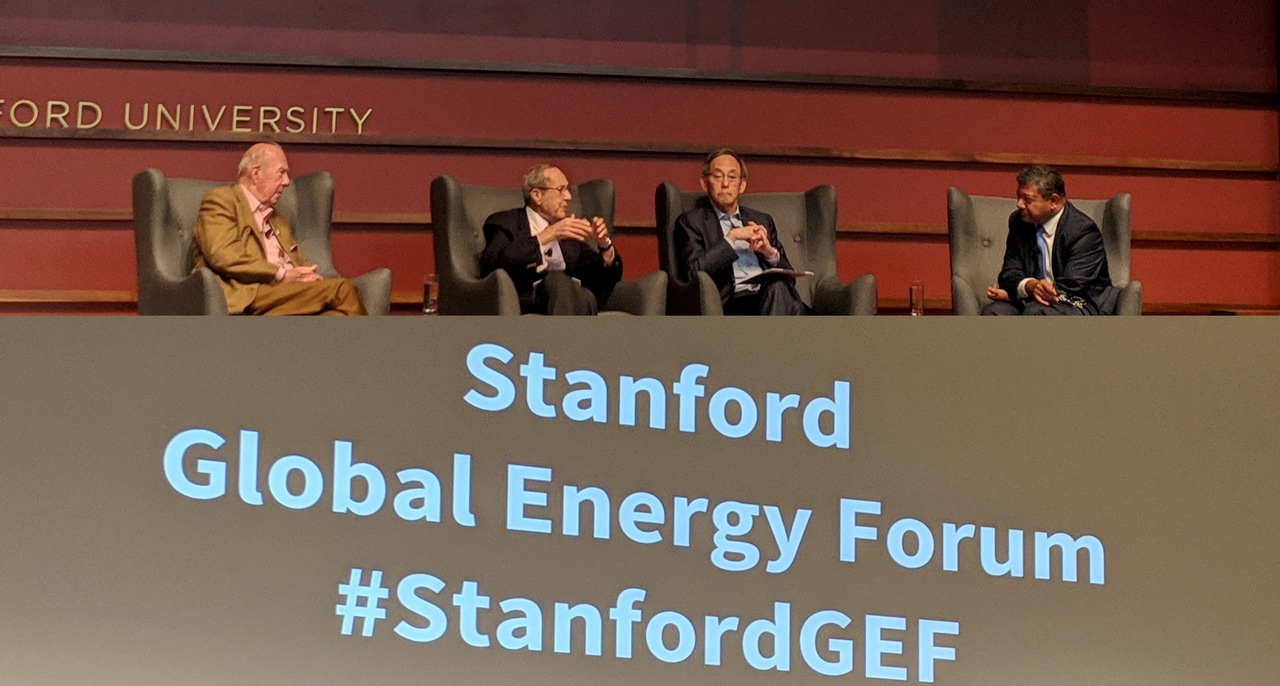