Research in the no man’s land 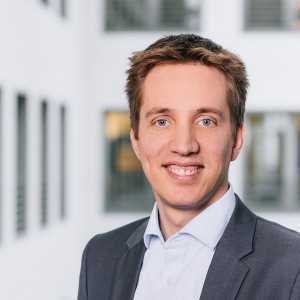