When it comes to financing power plants in developing countries, multilateral institutions like the Worldbank routinely sit at the table. Hence it should be only natural for them to have a role in the transition to low-carbon technologies. But how exactly do they contribute? Here I reflect on the genesis of our article on the matter, which turned out quite different than initially planned.
Bjarne Steffen
Senior Researcher, ETH Zurich
Follow
Like Liked by Tobias Schmidt
0 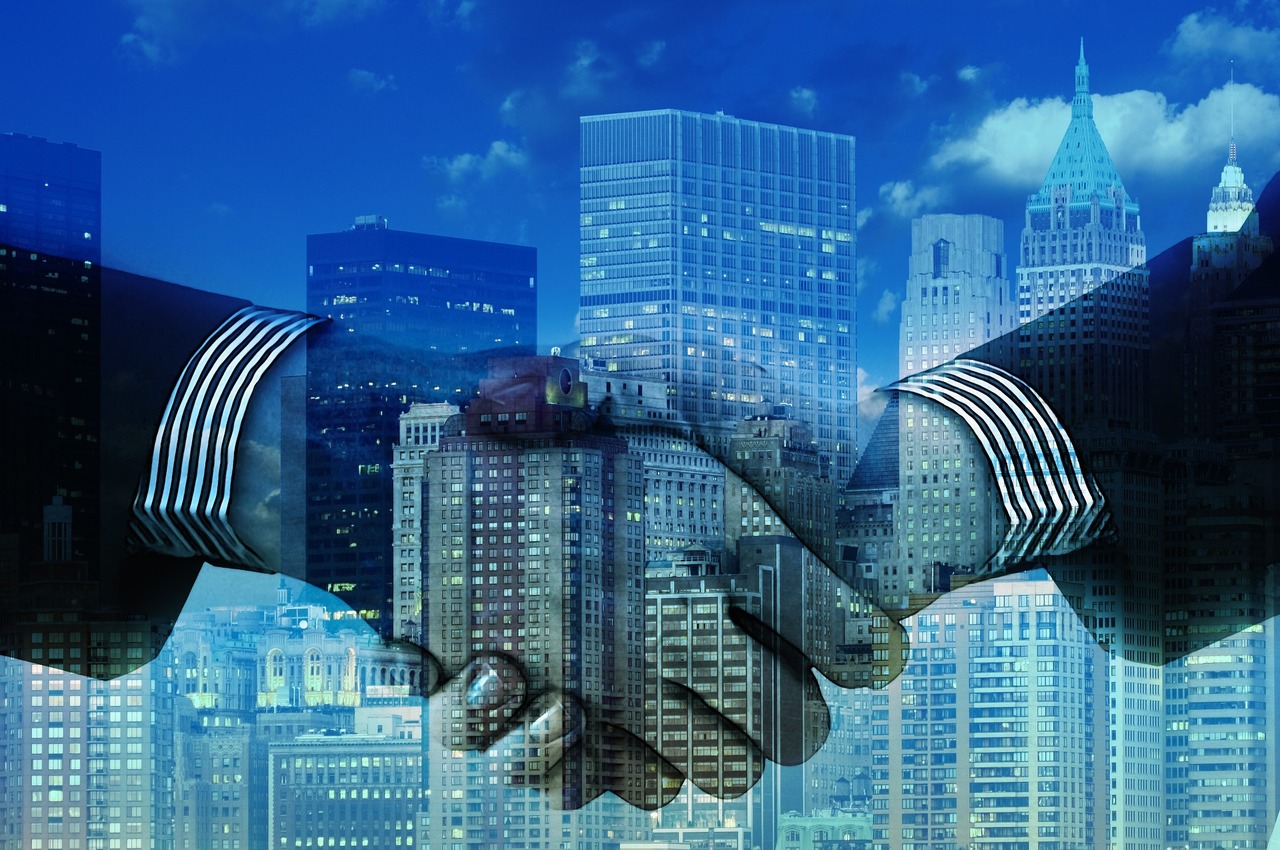