Do people change their behavior when they receive feedback on their energy use in real time? Does the approach work among a broader public... and even in settings where people have zero financial incentives for resource conservation?
Verena Tiefenbeck
Senior research associate, ETH Zurich
Follow
Like Liked by Jenn Richler and 4 others
0 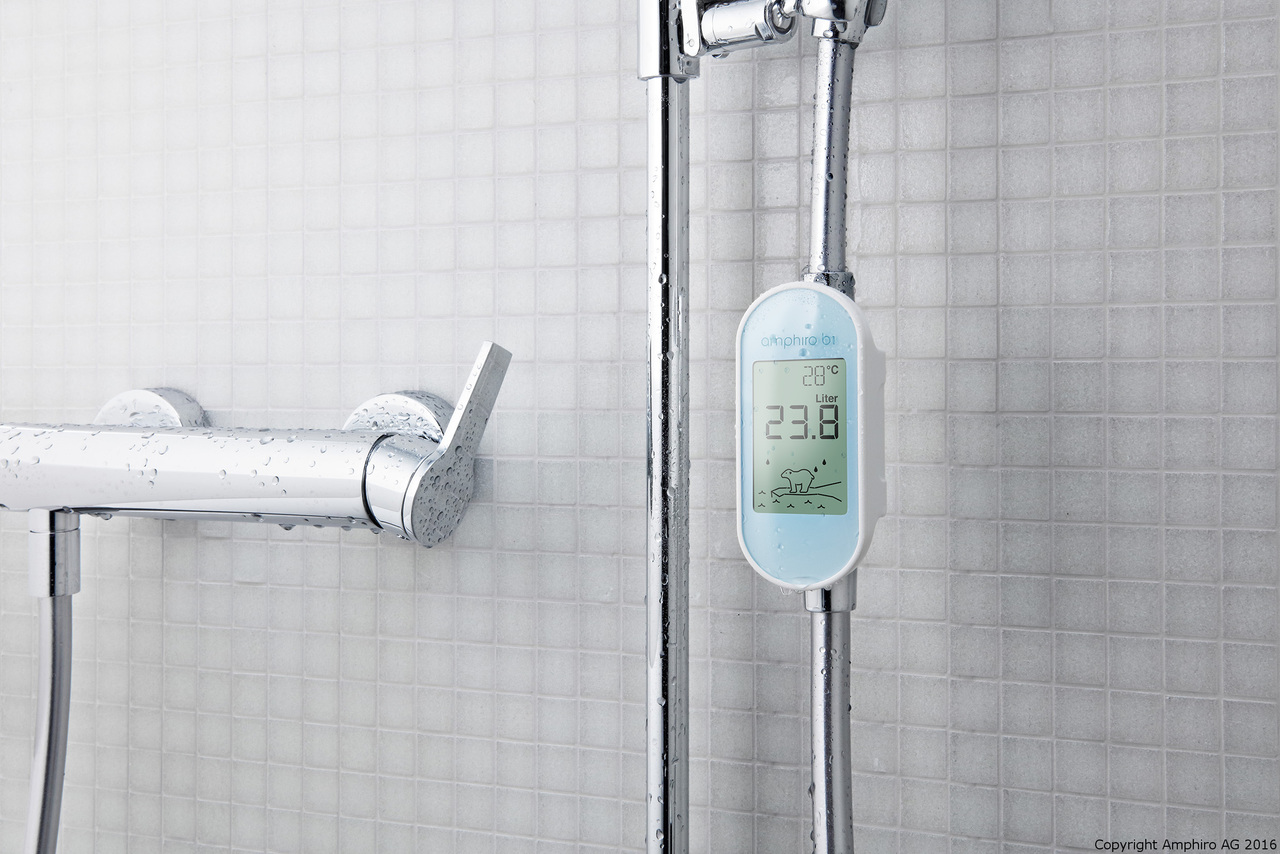