We could reply with the typical academic answer: “it depends”. It depends on who you ask and when and how you define success or failure. But we could also take another route and change the question altogether. This is what we decided to do.
Kamilla Karhunmaa
Doctoral candidate, University of Helsinki
Follow
Like Liked by Jenn Richler
0

The paper in Nature Energy is here: https://go.nature.com/2OJnWtQ

But what were international audiences looking at when they turned their glances towards German energy policy? The question of German success or failure seemed to loom behind much of the media discussion on the Energiewende. At the same time, what German success or failure in energy policy would actually constitute of was rarely made explicit. Decarbonization, securing affordable energy, ensuring local participation, sustaining industrial jobs? Even before delving into our analysis, we could see that there was a plurality of views through which the Energiewende was interpreted in different contexts.

In our paper, we analysed how the Energiewende is interpreted and contextualized in the news media of three countries – the United Kingdom, Finland and Hungary. We chose these three countries as the only European nations proceeding with nuclear new build since the Fukushima accident of 2011, thus providing a stark contrast to German policy.

We were interested in what happens to conceptualizations of the Energiewende as they travel from Germany to the UK, Finland and Hungary. How are they transformed in the process? What aspects are highlighted and what is left unsaid? Which specific issues are linked to domestic energy policies?

The approach we employed combined qualitative analysis of news media with a quantitative coding scheme. While we saw the benefit of this approach in being able to provide a common ground for discussing the results from five different news sources and three countries between two researchers, it was not without its problems. Quantitative indicators can only shed light on what issues are more prevalent in the different news sources, while qualitative analysis and interpretation is necessary for understanding how popular topics relate to domestic policies and local media.

Our analysis showed the relevance of German energy policy in domestic news media. However, this relevance cannot be captured through a recourse to questions of success or failure. The Energiewende cannot be seen as a policy package that travels unchanged across social and cultural boundaries. Rather, specific aspects of it will be picked up, responding to distinct local priorities and normative commitments. The question then becomes one of debated domestic priorities for energy policy and what roles energy should play in local visions of a good society. 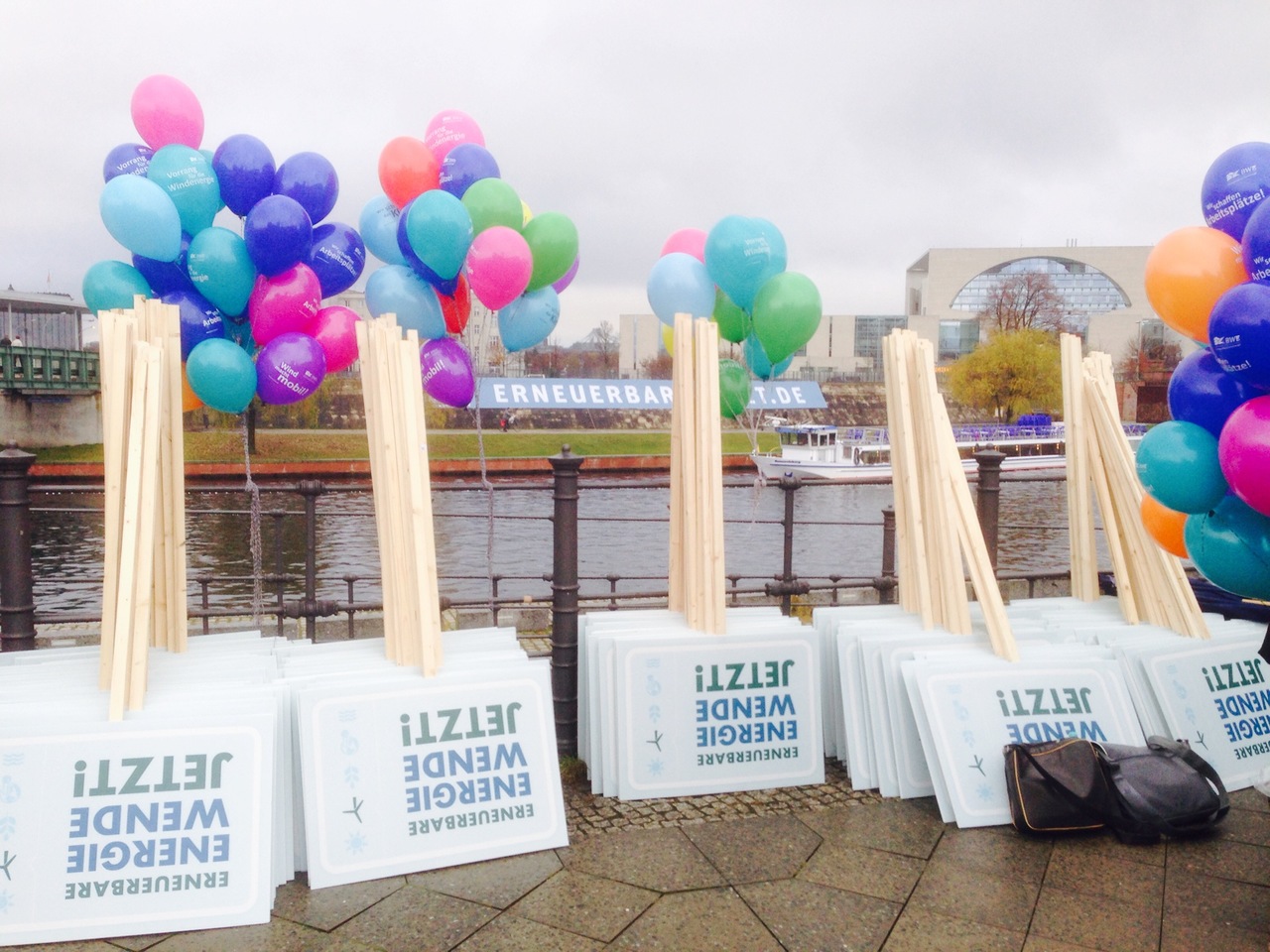 We could reply with the typical academic answer: “it depends”. It depends on who you ask and when and how you define success or failure. But we could also take another route and change the question altogether. This is what we decided to do.