During the monsoon season, it can be pretty common in some parts of Bangladesh to see people living in flooded houses. Stagnant water reaches their waists for periods of time. With changes in sea level, these scenarios have worsened—the duration in which land is flooded becoming less temporary than was before. A natural question to us was “Why are people not leaving these places for good?”

While qualitative accounts depict exoduses from major floods, we, and other colleagues, tend to find Bangladeshis stay in place. We find this in spite of how we measure migration or flooding and whether we focus on coastal or non-coastal areas. The paper in Nature Climate Change establishes this stylized fact using administrative data on migration and remote sensing measures on flooding extent over time.

We had an “aha” moment when we started thinking more carefully about the current adaptation practices that are occurring on coastal farmland. Farmers are switching from producing rice to fish to, not only take advantage of flooding, but changes in water salinity caused by sea level rise. It turns out, unlike rice, shrimp thrive in salty water. It also turns out that people in other countries have a taste for shrimp, making the conversion profitable for farmers.

We started thinking about whether soil salinity—an additional consequence of sea level rise— is more inclined to affect people to move. We heard stories of big landowners taking over the land of smallholder farmers for aquaculture. We also heard accounts of aquaculture offering new job opportunities for locals. We then sought out to estimate the relationship between soil salinity and migration and try to triangulate the underlying mechanisms driving the migration patterns we see.

We found family members were much more likely to move to other places in Bangladesh when soil salinity increased in their origin. This type of movement appeared to correspond with extreme soil salinity displacing farms growing crops, increasing the need for some workers to find alternative income outlets.

There was less inclination to move abroad when faced with increasing soil salinity. Some households are actually benefiting from soil salinity and fish production. Workers who might otherwise seek work abroad were either staying to convert land to fish farms or gain employment on fish farms.

While these strategies, thus far, have allowed households in Bangladesh to adapt, it is not clear whether these mobility patterns are sustainable. Scientists predict that the coast will become more uninhabitable over time in Bangladesh. As more and more people move, changes in the cost of living and limitations on space will make relocation to some places difficult. We will need to put our heads together to help solve this problem in one of the most population-dense areas of the world. 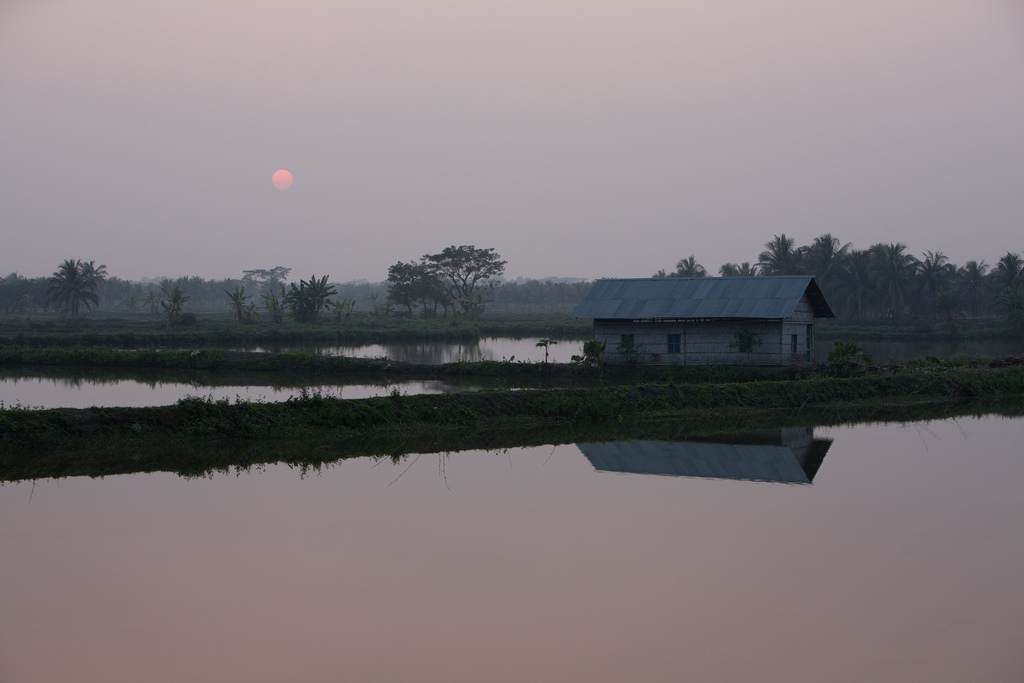