Would you behave cooperatively if nobody was watching?

New research suggests that cooperation may be a reversible habit
Will McAuliffe
Ph.D. Candidate, University of Miami
Follow
Like Liked by Ben Johnson and 2 others
0

The paper in Nature Human Behaviour is here: https://go.nature.com/2PNG3v6

Are you a well-socialized adult? What does “well-socialized” even mean? Perhaps it means that you find it effortless to cooperate with others: You do not think twice about whether to leave a tip when dining out far from home, pay for a book you could easily steal, or wait your turn in line. You just do it, without any great exertion of self-control. Do your cooperative habits mean that you love being fair? Maybe you do, but in a more literal sense “socialization” refers to a sensitivity to incentives provided by a social environment. If authority figures and peers have rewarded you for being cooperative from early on in your life, it is possible that you have simply learned that playing it safe means playing nice with others. Consider, for instance, the last time you were asked to give to charity. You were probably checking out at the grocery store, and the clerk asked whether you wanted to add a dollar to your balance for Habitat for Humanity. Both the clerk and the person behind you could see that you spent $14 dollars on a small tin of coffee and $7 on guacamole. Could you justify not sparing an extra dollar for the less fortunate with a straight face? It’s possible, but you risk looking like a skinflint. It’s not as if you can explain that you have some preferred charity that you donate to on a regular basis or something. Moreover, you don't even try to come up with an excuse, for you have had to make this decision hundreds of times before. Over time, you have automatized the decision that you think is in your best interest. You say, "yes, sure, why not?"

OK, that was a personal anecdote that may not apply to you. But you get the idea. We become well-socialized by repeatedly dealing with situations where others can approve or disapprove of how we conduct ourselves. From this premise, Eric Pedersen, Daniel Forster, Michael McCullough, and I reasoned that people who act on habit won’t be responsive to the unique incentives presented by a novel situation. Thus, even people that do not care about anyone but themselves may not behave selfishly in an unfamiliar situation that rewards selfishness.

We tested this idea in our Nature Human Behaviour paper "Experience with anonymous interactions reduces intuitive cooperation" by allowing participants to acclimate to a social environment that was devoid of material or reputational incentives to be generous. To do this, we had participants come to the laboratory on two separate occasions to complete the same tasks. The tasks involved decisions about whether to share windfalls of money with anonymous strangers (viz., other participants who were also making sharing decisions). After they made their decisions, they made private decisions about how much of their earnings to donate to charity.

On the assumption that cooperative tendencies reflect habits shaped by everyday experiences, we predicted that people would act generously when first introduced to a laboratory environment where uncooperative behavior is not subject to social disapproval. We also predicted that people would learn from the first session that they actually had no incentive to cooperate—no one applauded them or thanked them when they were generous, and no one got angry or judgmental when they were stingy—and consequently would share and donate less at the second session. The results corroborated our predictions, and support the idea that cooperation is the product of socialization but is not so deeply socialized that it can't be unlearned.

This study answered one question but raised many others. Is it accurate to say that people in our study developed a new habit for how to behave in our laboratory? Or is it more accurate to say that they were less generous in the second session because they thought through their decisions deliberately? And what about the people who still cooperated at the second session—did they value magnanimity more than others, or were they just slower to learn? Regardless of how these issues shake out, our work fits well into a larger literature indicating that past experience and pay-off based learning are important drivers of human cooperation. 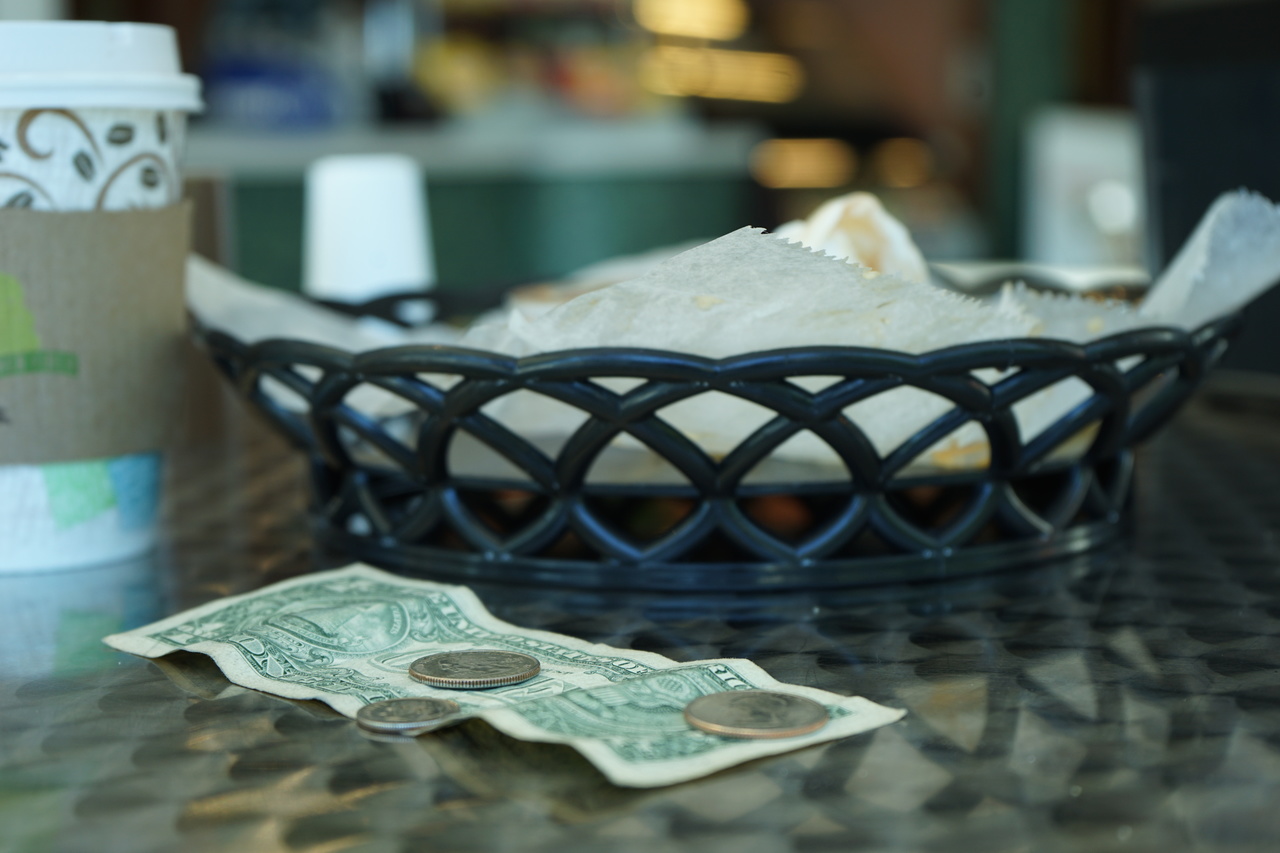 Would you behave cooperatively if nobody was watching?

New research suggests that cooperation may be a reversible habit