The connection between foraging birds and fighting climate change

The paper in Nature Climate Change is here: https://go.nature.com/2wEzFOv

“[Many climate change mitigation] scenarios typically rely on the availability and widespread deployment of bioenergy with carbon dioxide capture and storage...The availability and scale of these and other Carbon Dioxide Removal (CDR) technologies and methods are uncertain, and CDR technologies and methods are, to varying degrees, associated with challenges and risks.”

What are the most effective ways to contribute to climate change mitigation? How do people choose between these different mitigation possibilities? The scientists who contributed to the fifth assessment report of the Intergovernmental Panel on Climate Change (IPCC) helped answer this first question, emphasizing the importance of investing in technologies like carbon dioxide removal in conjunction with wind and solar power. Investments in carbon dioxide removal are risky – the technology has the potential to create huge emissions reductions, but has not yet been successful on a large scale. But, the longer we forestall a transition to cleaner energy, the more important carbon dioxide removal devices will be for effective mitigation.

As social scientists, we were interested in the second question: if and when people would choose risky but critical mitigation options. The three of us working on this project are now in the same political science department but our academic backgrounds are diverse, ranging from economics to political science to evolutionary psychology. The theory and methods used in this project are a product of the interdisciplinary nature of our training, but also reflect our belief that an evolutionary framework unites disparate disciplines in the social sciences. Thinking about the adaptive problems faced by our ancestors illuminates testable hypotheses, even about novel problems such as climate change.

Our predictions about mitigation preferences came from a theory originally developed to explain how birds will forage for food. Risk sensitive foraging theory was first developed by evolutionary biologists attempting to better understand when the yellow-eyed junco would prefer to forage at one of two different locations. Both locations had the same “expected value” of calories but differed in the variability of the calories available. One location had high variance, the other had low variance. (A simple example in a currency humans understand – money – would be choosing whether you want us to give you $10 for sure or flip a coin and give you $20 for heads and nothing for tails. On average you get $10 either way, but the second option has more variability.)

When birds chose between the locations, the researchers found that a bird’s preferences depended on how many calories the individual bird needed. If the bird’s needs were low enough that the low variance option met those needs, then the bird chose that – guaranteeing its needs were met. On the other hand, if a bird had high needs – more than it could expect from the low variance option – it became risk prone. For this high-need bird, choosing the high-risk patch is its only chance, since choosing the low-risk patch is certain death.

Foraging was a problem similarly faced by ancestral humans, and through the process of natural selection humans may have developed similar cognitive mechanisms to facilitate choosing between certain and risky options. Using a series of economic games, we tested whether risk sensitive foraging theory predicts mitigation preferences. Our economic games had real people playing for real money in a game that simulated the strategic problems inherent in climate change mitigation. Consistent with the theory, we found that as the difficulty of successful mitigation increased, analogous to the difficulty of meeting high caloric needs, people were more willing to take a chance on risky (simulated) technology like carbon dioxide removal devices.

Climate change is a challenging global social dilemma, one that will have an interdisciplinary solution. The physical sciences are uncovering important technical solutions, but social scientists will continue to play an important role in understanding how to better engage the public with climate change mitigation. Turning to our evolutionary past can help illuminate the most effective way forward. 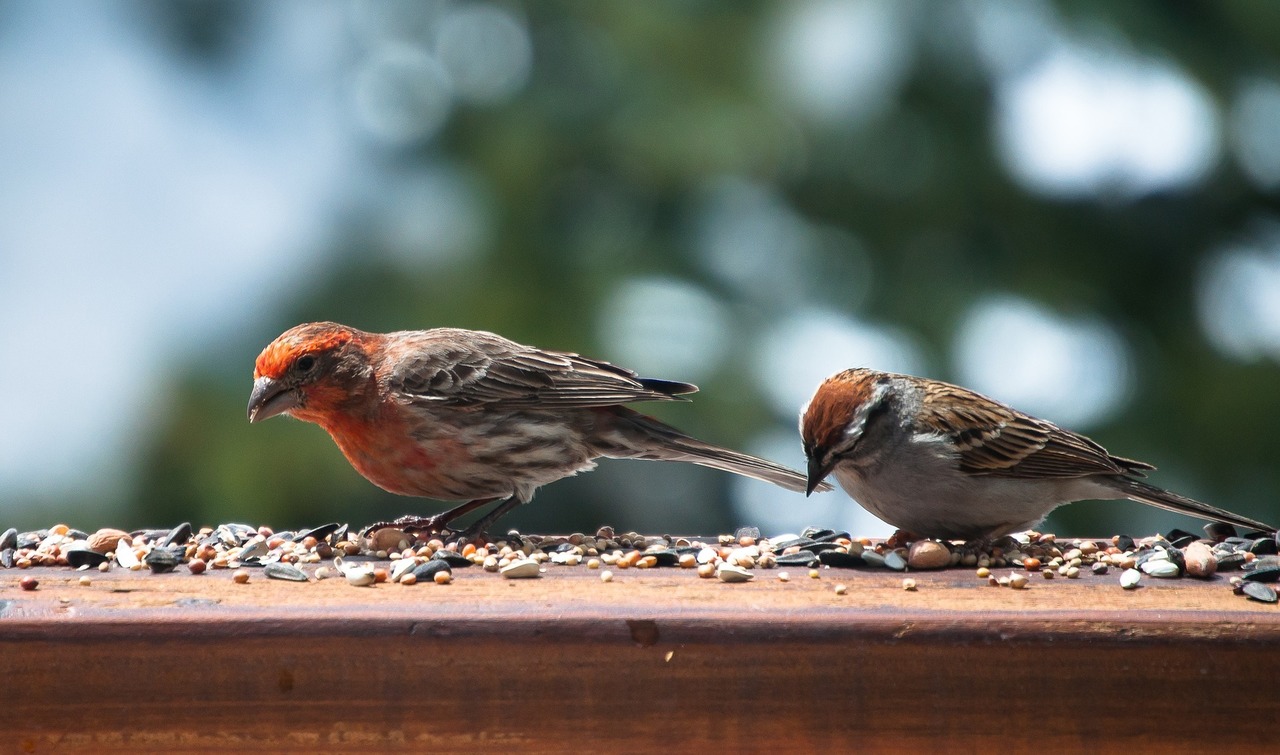 The connection between foraging birds and fighting climate change