Human-wildlife conflict occurs where there is high risk of encountering wildlife, and where people’s tolerance is low. We used geographic profiling to predict the risk of encountering tigers in Sumatra, and show that combining risk measures with social data on tolerance could help prioritise regions for future conflict mitigation.
Matthew Struebig
Reader in Conservation Science, Durrell Institute of Conservation and Ecology, University of Kent
Follow
Like Liked by Ben Johnson

This post was prepared jointly by Matthew Struebig and Freya St. John

The paper in Nature Communications is here:

The most important drivers of human-wildlife conflict depend on who you ask. Natural scientists tend to emphasise species ecology. Social scientists focus on the human side of the equation. Rarely do the two sets of experts see eye-to-eye, and such disciplinary boundaries have led to some pretty heated debates in conservation.

Being housed within a School of Anthropology and Conservation the challenges of truly interdisciplinary research are laid bare. However, it was this very environment that helped us marry ideas from the natural and social sciences for a fresh perspective on human-wildlife conflict. Our collaboration began as two new office-mates trying to articulate our research interests in conservation, but the spark for the study came from friends working in the field 11,000 km away in Indonesia.

The Kerinci Seblat region of Sumatra provides a fascinating case study in which to investigate human-tiger conflict, and draw lessons for other conservation conflict systems. Thanks to the incredible efforts of Fauna & Flora International (FFI) and local governments in Sumatra, the 13,800 km2 region is one of the few places where the tiger population has been relatively stable. This has been in part achieved by targeted law enforcement and conflict interventions – helping villagers ward off problem tigers from their farmland and livestock. The region is also intriguing from an anthropological perspective, as the Kerincinese and Minangkabau people have long-standing spiritual connections with wildlife, despite losing kin to tigers for centuries. Nevertheless, 2013 saw a major spike in poaching and retaliation killing of tigers, prompting calls for innovative ways to help reverse the trend. Working with colleagues in FFI, the Wildlife Conservation Society, Queen Mary University of London, Universitas Nasional Indonesia, and the universities of Bangor and Cambridge, we coupled spatial models of tiger encounter risk with information on people’s tolerance to develop a prioritisation framework that could help target conflict interventions.

We based our spatial analyses on a database of human-tiger incidents compiled from 13 years of ledgers, facsimiles, and dusty reports from six Tiger Protection & Conservation Units operating over the region. Part of the initial challenge was to make sense of often disparate information, reported in several local languages, and from people that were understandably anxious about a tiger in their village. We first used traditional approaches to predict tiger encounter risk from mapped ecological data, but our work was transformed by geographic profiling – a technique usually used to catch serial criminals. Based on this method our search for the next human-tiger encounter would begin in only three parts of Kerinci Seblat.

While we became obsessive over risk profiles, the truly hard work was being undertaken by field teams in Sumatra who spent 18 months travelling around Kerinci Seblat speaking to people about their interactions with tigers. Braving torrential rain, landslides and road closures, and often missing birthdays and other important events back home, our formidable team visited 75 villages and surveyed 2,386 people. Their efforts revealed that, despite a backdrop of attacks on livestock and people, pro-conservation values for tigers were prevalent (see also an additional publication by St John et al. 2018). People’s tolerance towards tigers – indicated by their preference for the local population to be eradicated, remain stable or increase - was related to their underlying attitudes, emotions, norms and spiritual beliefs.

Bringing together information from our geographic profile maps and people’s tolerance enabled us to highlight the villages where tiger encounter risk was adversely high, and tolerance was unusually low – vital information for the Tiger Protection & Conservation Units. In fact, if this prioritisation framework had been used pre-emptively - using only a subset of records from tiger sightings from earlier in the study period – between 15 and 54% of attacks may have been avoided, potentially saving 15 wild tigers that were otherwise killed in retribution. That’s 10% of the entire tiger population of Kerinci Seblat!

While our socio-ecological framework will benefit from refined analyses and more data, the implications of our study for other human-wildlife conflict systems is perhaps most intriguing. Indeed, understanding the interplay between ecological and social determinants of human-tiger conflict in Sumatra may hold the secret to changing human behaviour towards wild animals elsewhere.

This research was supported by a Leverhulme Trust Research Project Grant.

This Behind the Paper was first posted on the Nature Research Ecology & Evolution community. 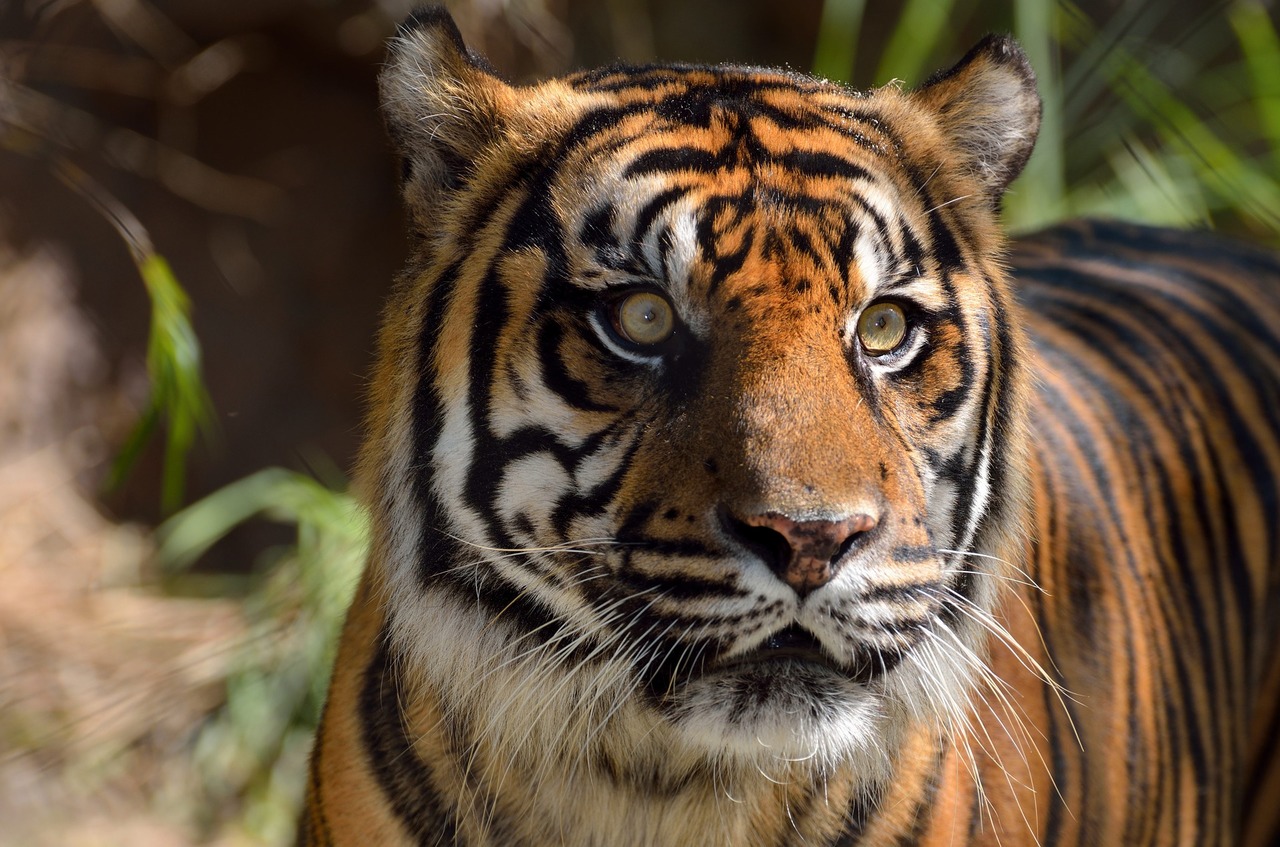