Menu
A community from Nature Research
Editor
From the Editors

As a reader who grew up across the Atlantic, this book served as my first introduction to the Ladybird series. Based on the standard set in Sir Lawrence Freedman’s Nuclear Deterrence, I have been missing out on a great format. 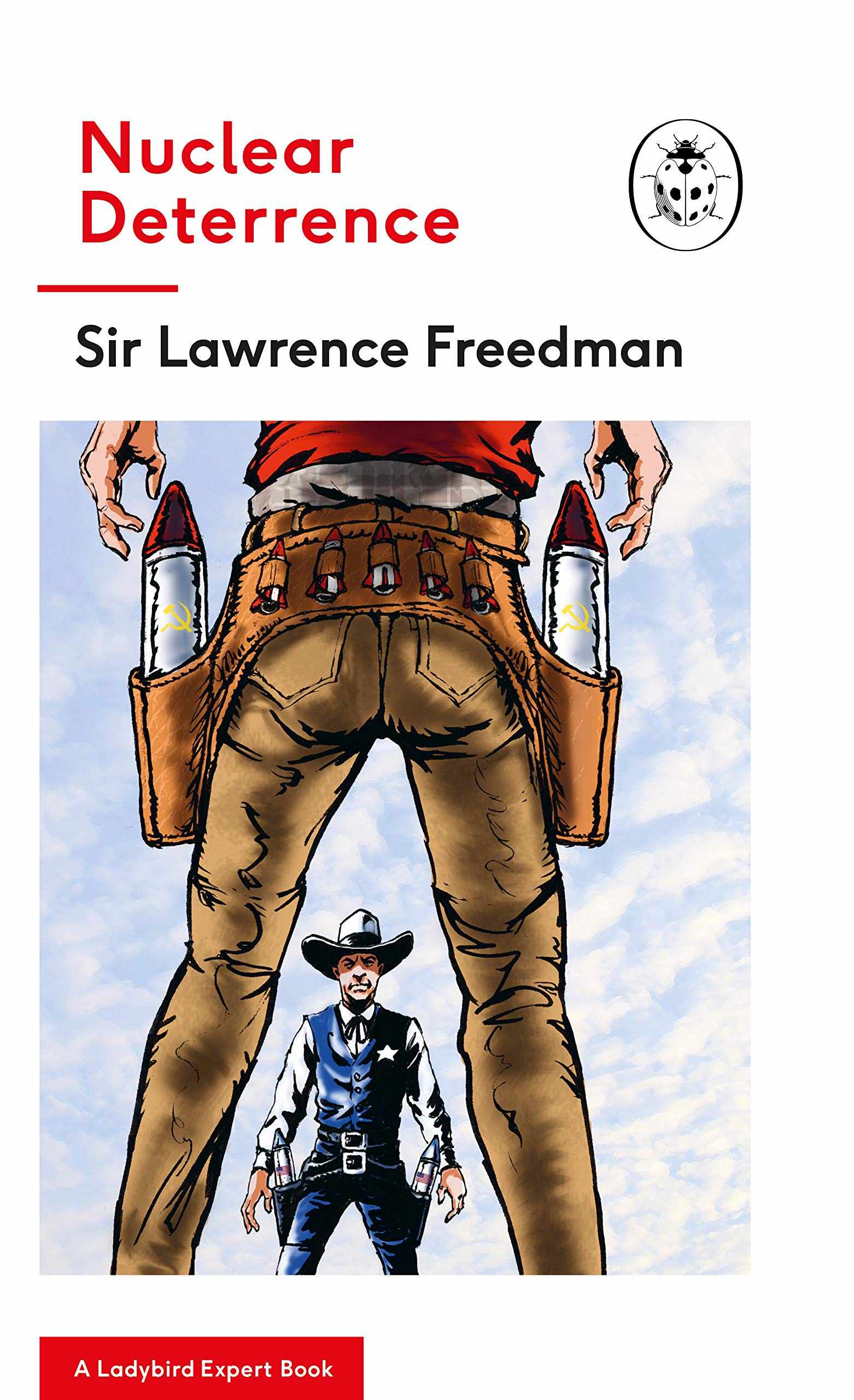 The structure of the book is somewhat unusual in that it both covers a single topic per page and proceeds as a linear narrative. The story begins with the political and scientific events that precipitated the development of the first nuclear weapons, moves through the crises, standoffs, and negotiations of the Cold War, and concludes with contemporary concerns such as new proliferation and nuclear terrorism. Along the way, the book provides an introduction to various aspects of deterrence theory, including the balance of terror, mutual assured destruction, strategies of denial and punishment, and escalation ladders.

The narrative arc concludes with a look towards the future and the uncertainties that lie ahead. The author takes the position that future nuclear weapons use is feasible and argues that a single or limited number of detonations would not necessarily indicate the collapse of deterrence, but could damage the norms that have helped prevent widespread destruction. The question of what nuclear weapons use would mean for the future is a potential point of controversy, but the author largely sidesteps this by considering multiple possibilities. The take-home message is that the greatest challenges for the future are not technical or scientific, but political. Maintaining nuclear deterrence requires effort to prevent conflict, ensure communication, and more generally work towards a more peaceful world.

Overall, the format and argument work very well as an introduction to the topic. The writing and narrative style are engaging and clearly present an overview of a large body of theory and history spanning dozens of decades. The book strikes a nice balance between avoiding excessive jargon and providing readers with an explanation for what exactly is meant by key terms, such as “flexible response” and the “nuclear triad.” The illustrations also provide striking images to accompany the text and convey additional information, such as the size of stockpiles over time.

My one complaint about the book actually arises from one of its strengths. As mentioned, the logical narrative and historical progression of the text makes the book highly engaging. However, I worry that it sometimes gives the impression that deterrence theory and nuclear policy truly did unfold in a linear manner over time, and there is a risk of implying that ongoing issues were time-bound. Some topics are presented where they best fit in the narrative, but given the mostly-chronological progression, this placement risks implying that they were unimportant at other times. For instance, the Non-Proliferation Treaty, which entered into force in 1970, is not mentioned until after the end of the Cold War, even though disarmament movements and other treaties are discussed earlier. Since most of the text is presented as a chronological look at deterrence issues, any piece that doesn’t neatly fit this timeline risks losing the focus it deserves.

Despite this slight complaint, the book provides a thorough introduction to the topic for non-experts, which hopefully will spur readers to look deeper into the subject and the complexity of its history. Condensing over half a century of political, scientific, and cultural history into a quick illustrated summary is a massive undertaking, but this book succeeds at that daunting task. 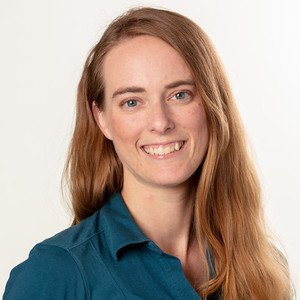 Aisha’s background is in political science, with an emphasis on international relations, conflict studies, and quantitative methodology. She was initially drawn to political science by the field’s strong interdisciplinary elements, and her interests remain broad. She began her studies with a B.A. in political science at the University of Chicago and completed her PhD at Ohio State University, where her research focused on the strategic provision of social services by violent groups. Additional research projects examined international alliance networks and causal inference methods for observational data.

Job opportunity at Nature Climate Change
Editor
From the Editors

Jenn Richler
Our Community Vision Realized
Editor
From the Editors, Is it publish or perish?

Jenn Richler
This is worth publishing
Editor, Nature Human Behaviour
From the Editors, Is it publish or perish?